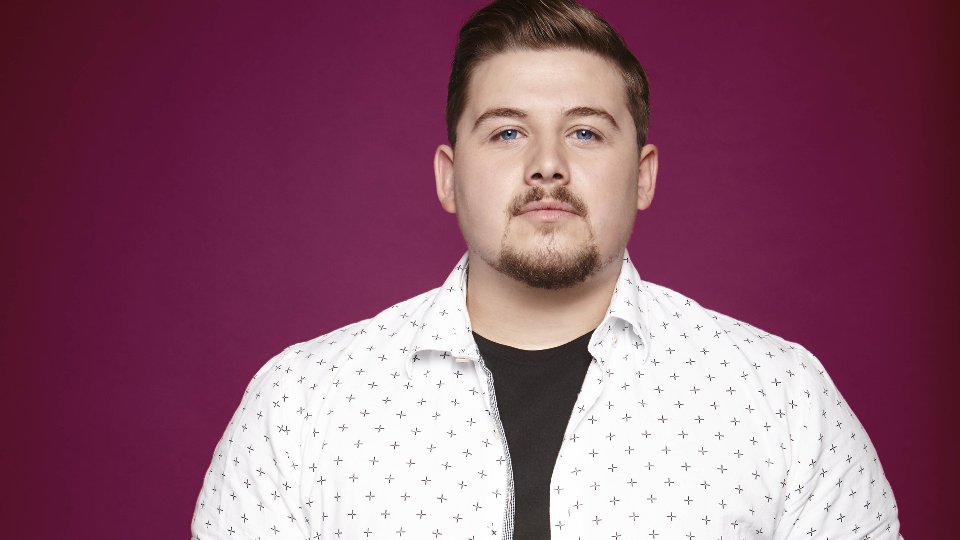 With the final only a week away the contestants must be finding it hard to contain their nerves. Last night Che Chesterman, Reggie N Bollie, Lauren Murray and Louisa Johnson gave their all in order to secure a place in next week’s final. I was watching and here are my thoughts on who didn’t quite make enough to convince the public to be put through to the next round.

It’s really hard to try and guess who will be out of the competition this week especially since I love all the acts that are still on the show. Two contestants we thought struggled the most or lacked the ‘x’ factor were Louisa Johnson and Che Chesterman.

When I found out that Che was singing Would I Lie To You I was really excited because I thought it was a perfect fit for his voice. When the time came though I was left a bit disappointed with Che’s performance mainly because his vocals weren’t as good as in previous weeks and also it didn’t look like he was that comfortable with his rendition of the song.

The comments: Rita said Che was a little predictable at times and congratulated him on the performance. Cheryl commented that it was perfect timing and really worked. Simon said that he thought that he’d done enough to secure a place in the final.

I know, I know a lot of people will disagree with me on this but I thought Louisa’s interpretation of It’s A Man’s Man’s World wasn’t right. I thought the song was too big for her and that she couldn’t possibly, age 17 get the right emotion across and for me it really didn’t work. But luckily the judges disagreed.

The comments: Cheryl said that it was absolutely fantastic and that she loved everything about it. Simon said it was what one calls a ‘masterclass’ and that she had earned herself a place in the final. Nick also commented that it was the performance that the public would remember her for and that it was incredible.

Find out tonight if my predictions are anywhere near the mark on tonight’s elimination show on ITV.