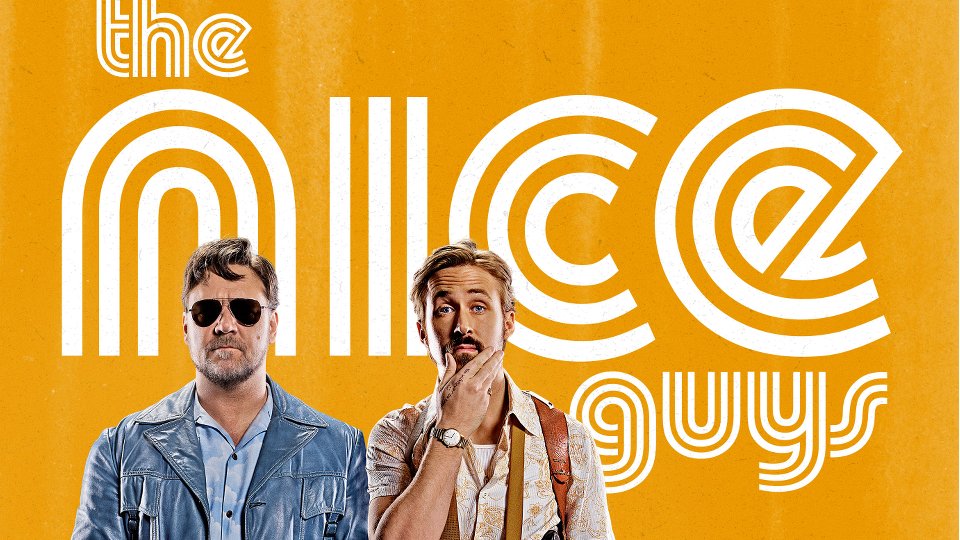 The teaser poster and trailer has been released for action comedy The Nice Guys.

Starring Russell Crowe, Ryan Gosling, Matt Bomer and Kim Basinger, the movie is directed by Shane Black, who wrote it with Anthony Bagarozzi.

In 1970s Los Angeles a down on his luck private eye Holland March (Gosling) and world weary muscle-for-hire Jackson Healy (Crowe) have nothing in common until they’re plunged into a life-or-death mystery when the missing persons case they’re both following makes them the target of trained killers.

The Nice Guys will be released in UK Cinemas on June 3rd, 2016. Take a look at the teaser poster and the trailer for the movie below:

In this article:Russell Crowe, Ryan Gosling, The Nice Guys