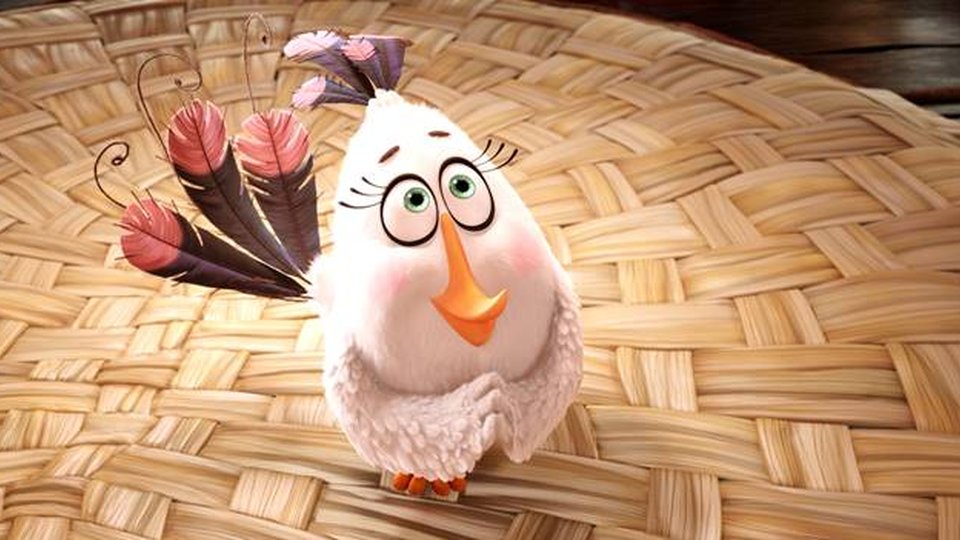 The Angry Birds Movie may not be arriving in cinemas until May 2016 but a Christmas greeting has been released from the Hatchlings.

The Angry Birds Movie will arrive in cinemas in May 2016. You can see the Christmas greetings at the top of this article.