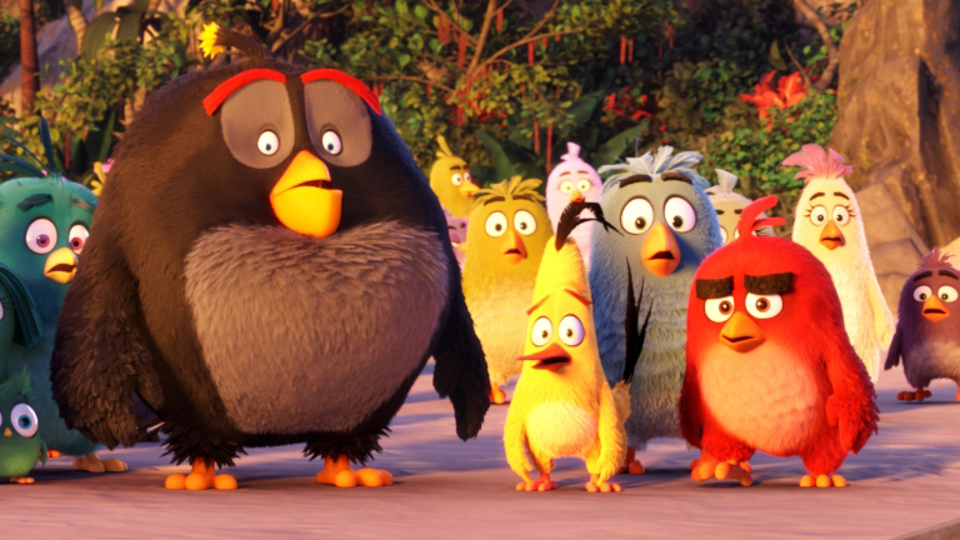 Get ready for mayhem, a big screen outing for those Angry Birds is coming…

In the 3D animated comedy The Angry Birds Movie, due to hit cinemas on 13th May, we are finally going to find out why the birds are so angry!

The film is directed by Fergal Reilly and Clay Kaytis, with a screenplay by Jon Vitti.