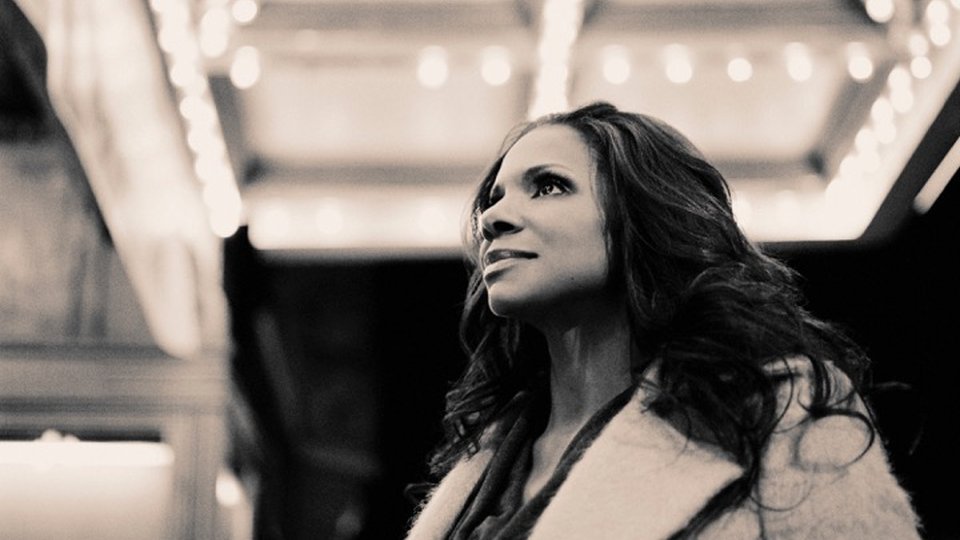 The one-off show will see her perform a wide range of songs including by people such as Rodgers & Hammerstein, Irving Berlin, George Gershwin, Stephen Sondheim and Kate Miller-Heidke. It will mark the first time in over a decade that Audra has graced a London stage with her last show taking place at the Royal Albert Hall in 2002.

Audra was classically trained at the prestigious Juilliard School in New York and she’s appeared in virtually every major American orchestra. With a record six Tony Awards, two Grammy Awards, an Emmy Award, and a long list of other accolades to her name, she is among today’s most highly regarded performers.

Advertisement. Scroll to continue reading.
In this article:Audra McDonald