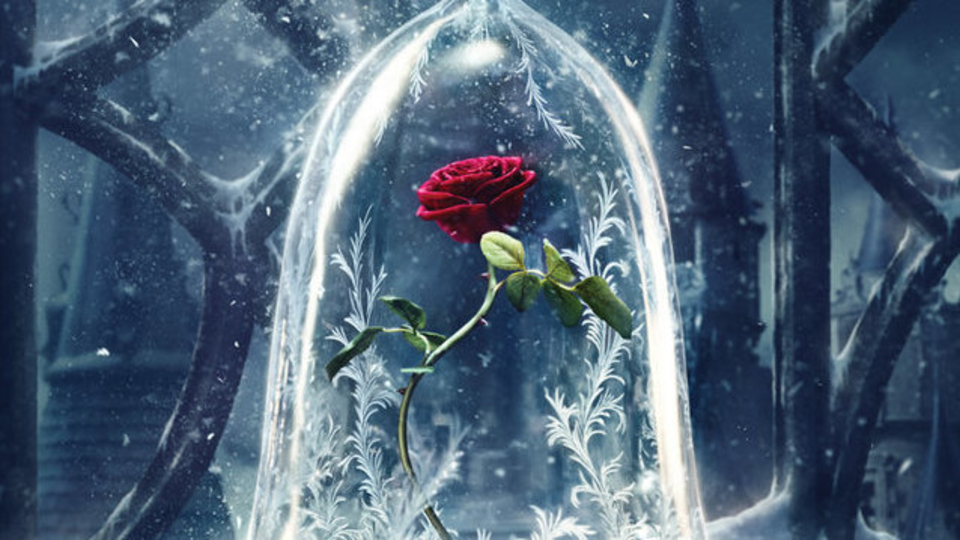 A brand new clip and featurette has just launched for Disney’s Beauty and the Beast, the latest live-action re-telling of the studio’s animated classic.

The film, which opens in cinemas on 17th March stars Emma Watson as Belle
and Dan Stevens as the Beast / Prince Adam.

Check out the new clip and featurette below: