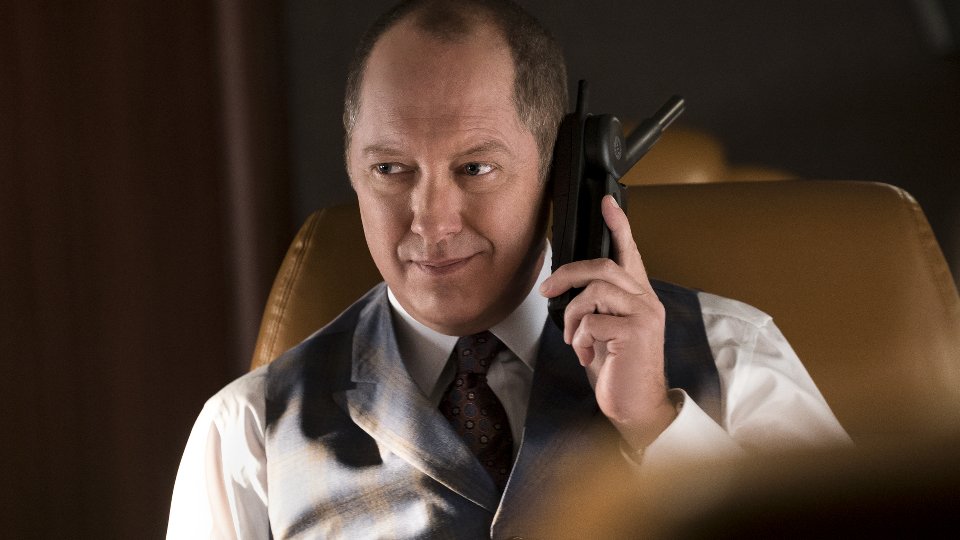 Liz (Megan Boone) found out that blacklister Arioch Cain had put a bounty on her in the latest episode of The Blacklist.

As she fought to stay alive, Liz was the target of several failed attempts by assassins and Red (James Spader) appealed to Mr. Vargas (Paul Reubens) for help. They soon realised that Vargas had betrayed them when he led them to Solomon (Edi Gathegi). Dembe (Hisham Tawfiq) arrived just in time to save their lives but collapsed seconds later.

Realising that Liz’s life would permanently be under threat, Red staged her murder to smoke out the identity of the person who put the bounty on Liz, who turned out to be a young girl. She believed that Liz killed her mother in the OREA bombing.

Elsewhere in the episode the Director (David Strathairn) was brought in to work alongside the FBI task force, Ressler (Diego Klattenhoff) testified that he believed Liz to be innocent, and Tom (Ryan Eggold) continued to get closer to Karakurt by befriending a rich socialite.

The next episode of the season is Sir Crispin Crandall. Red and Liz run into danger when The Director’s advisor vanishes. Tom takes a risk in pursuit of the man he believes can exonerate Liz.