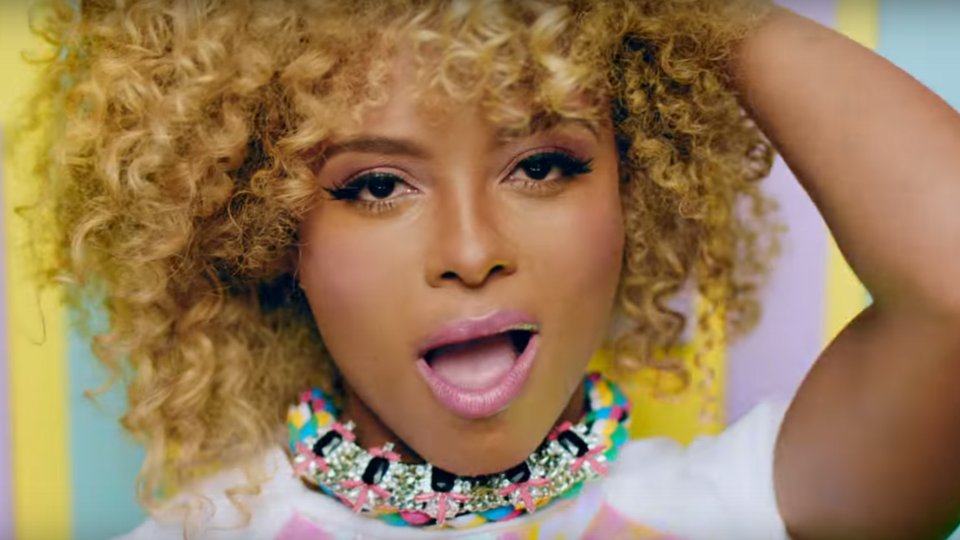 Fleur East has released the music video for her debut single Sax.

After taking The X Factor by storm with her live performance of the track a few weeks back, Fleur is finally unleashing the music video. It features the singer performing against a variety of colourful backdrops and sees her doing some pretty intense choreography with a troupe of back-up dancers.

Since its release Sax has peaked at number 3 on the UK singles chart and is setting things up nicely for the release of Fleur’s debut album Love, Sax and Flashbacks, which arrives on Friday 4th December. Earlier this week Fleur previewed album track Breakfast from the set and fans can get their hands on it by pre-ordering the album.

It’s looking pretty promising for Fleur in terms of success post X Factor and she’s certainly got a lot more buzz around her than 2014 winner Ben Haenow whose debut album entered the charts at number 10 last week.

Watch the music video for Sax below:

In this article:Fleur East, The X Factor