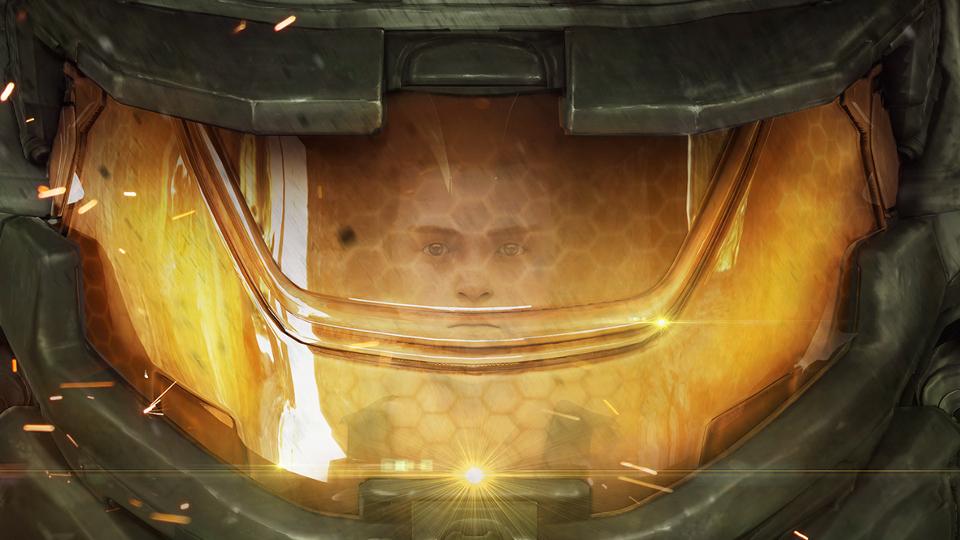 The full length animated film, Halo: The Fall of Reach, heads onto Blu-ray and DVD next month and in anticipation of the release we’ve got our hands on an exclusive clip.

The clip shows John-117 with his team Samuel-034, Kelly-087, Frederic-104 and Linda-058, jetpacking through space and landing on the Covenant ship.

Halo: The Fall of Reach will reveal the beginning of the well-known science fiction universe on DVD and Blu-ray. Based on the Halo novel of American writer Eric Nylund, the 65-minute feature tells the dramatic tale of the origin and intrigue behind the SPARTAN program that propelled characters like the Master Chief and Dr. Catherine Halsey into the pantheon of Halo lore. The story reveals the events that brought Master Chief and Blue Team together, including their Spartan training and their daring mission to strike back at the Covenant during the first days of the deadly alien invasion.

The animation is produced and directed by SEQUENCE, the award-winning Vancouver-based animation studio responsible for the “Terminals” featured in Halo 4 and Halo 2: Anniversary, and this marks their most ambitious and high-fidelity Halo animation yet. With more than 65 million copies sold, Halo is an award-winning collection of properties that have transcended video games and grown into a global entertainment phenomenon.

Halo: The Fall of Reach will be released on DVD and Blu-ray on Monday 7th December 2015 and is available for pre-order now.

In this article:Halo, Halo: The Fall of Reach