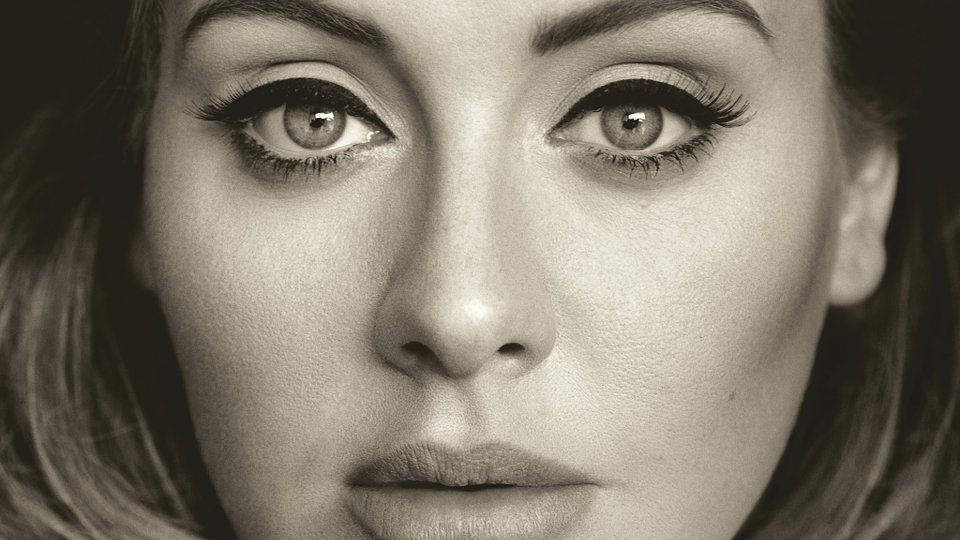 Adele went from critically acclaimed singer/songwriter to worldwide global superstar with the release of her second album 21 in 2011. Lead single Rolling in the Deep proved to be a huge hit across the globe but it wasn’t until the release of second single Someone Like You that she became the biggest star in the world. 21 has now sold over 30 million copies worldwide so it comes as no surprise that Adele decided to take her time with new album 25. Despite never having to work another day in her life, the pressure is really on for 25 to live up to, if not surpass, the success of 21.

The early signs are promising with the release of Hello sending social media and the charts into a complete meltdown. The song has been at the top of the UK singles chart since its release and it broke streaming records with over 7.32 million streams in its first week. In the US the song debuted at the top of the Billboard 100 with sales of over 1.1 million in just 7 days, which is pretty incredible when you think how few copies an artist needs to sell to chart well these days.

Ahead of the record’s release Adele previewed only one other track from 25 and already the album is being hailed as the year’s biggest success story. There’s no doubt that 25 will sell by the bucketload regardless of whether or not it’s any good but thankfully Adele has crafted a worthy follow-up to her breakthrough album that will enjoy the same longevity in terms of commercial success. 25 opens with Hello, a song which by now will likely be engrained into your brain. The song cleverly reminds fans of Adele’s incredible vocal ability whilst not veering too far away from the sound that she’s known for.

That’s not to say that 25 is a rehash of 21. The album is rich with variety keeping the focus on Adele’s incredible voice while delivering the emotional and personal lyrics that have become her signature. Send My Love (To Your New Lover) is a rare foray into a more uptempo sound produced by Max Martin and Shellback.

Elsewhere on the album Adele proves that she can still pack an emotional punch. When We Were Young, the second track previewed from the album ahead of its release, sees the singer recalling her carefree younger days, the flamenco-inspired acoustic melody of Million Years ago is stunning in its simplicity, and the punchy Water Under the Bridge where she pleads with a lover to be honest and upfront with her.

One of our favourite moments comes on the beat-laden I Miss You. It pushes Adele into a sound we’ve never heard from her before with Paul Epworth’s production providing a dramatic soundscape for the singer’s soaring vocals. Surprisingly the album’s big piano ballad comes courtesy of Bruno Mars and his production team The Smeezingtons. It’s classic Adele keeping things simple and showing that a powerful voice doesn’t need any additional studio wizardry or production gimmicks.

25 comes to a close with the optimistic Sweet Devotion, which sees Adele in a happier place than much of the album. The song almost explodes with joy as Adele’s vocals scale epic heights and deliver that power that she’s known across the world for possessing.

Adele has achieved the impossible with 25. No one expected that she would be able to come close to 21 but she’s managed to at least match it with 25. We suspect that the album, like all of Adele’s albums, will be a grower and with repeated listens we’re confident that it could surpass 21 in our affections. Welcome back to the charts Adele, we’ve really missed you!

Advertisement. Scroll to continue reading.
In this article:Adele