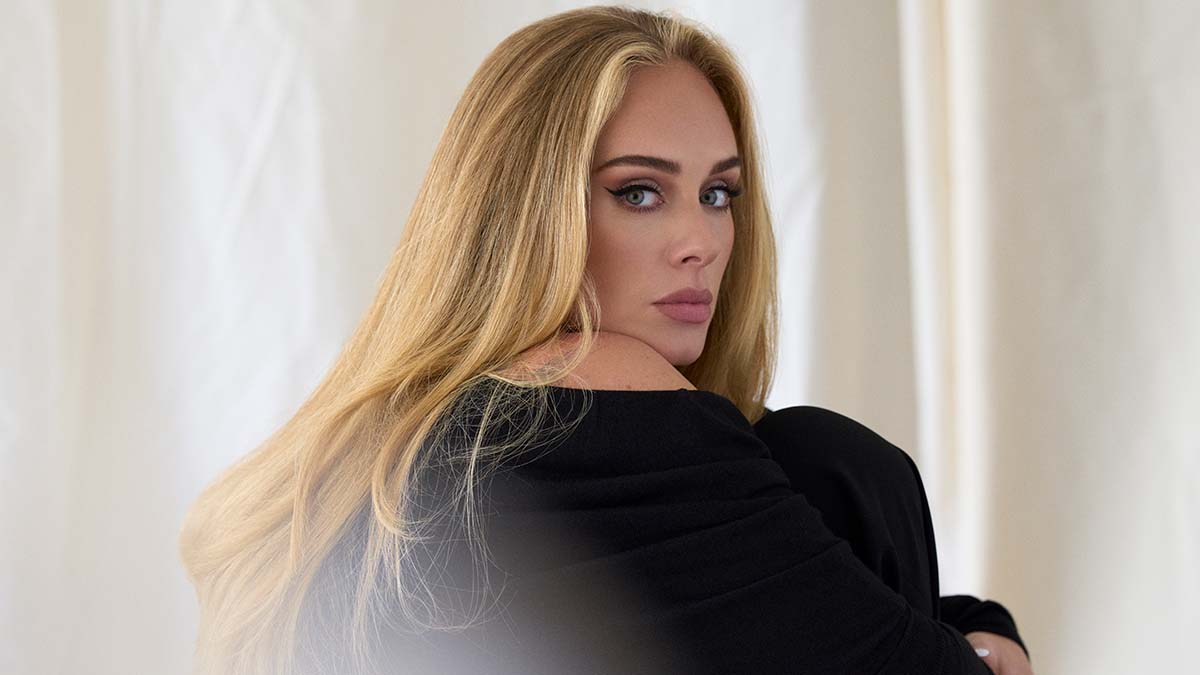 With her record-breaking new single ‘Easy On Me’ at the top of the charts, Adele has announced that she’ll play two huge shows at London’s Hyde Park in 2022.

The superstar will perform on Friday 1st and Saturday 2nd July at American Express presents BST Hyde Park. These will be her first UK live shows since 2017.

Fans can sign up at adele.com from 8am on Tuesday 26th October to access Adele’s presale which begins at 10am on Thursday 28 October. American Express Cardmembers can access presale tickets from 10am, Friday 29th October.

Tickets go on general sale from 10am, Saturday 30 October.

Due for release on 19th November, ‘30’ will be Adele’s fourth album and will be the first new music since 2015. Its release sparks a resurgence in streams of her back catalogue, sending two more of her hits back into the Top 40 this week.

In this article:Adele, BST Hyde Park