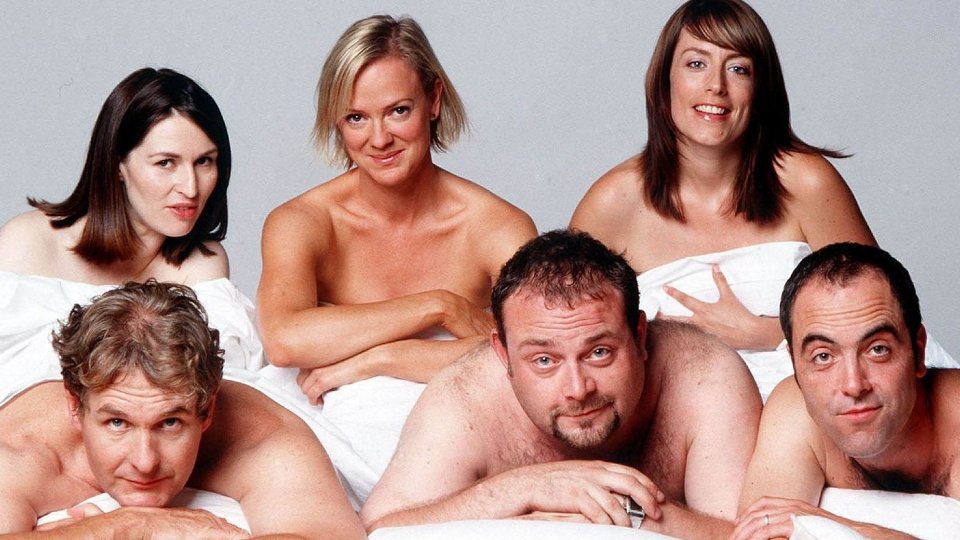 Classic ITV comedy drama Cold Feet will be returning to ITV in 2016 it has been confirmed.

Cold Feet arrived on our screens in 1997 and became a TV phenomenon. The show introduced us to friends Adam and Rachel, Pete and Jenny, Karen and David. The show ran for five series and the show is widely regarded as a British classic.

It’s been 13 years since Rachel’s (Helen Baxendale) untimely death. How has Adam coped without his soulmate, raising their son on his own? Do Pete and Jenny still spend their evenings on the sofa, except now they watch Endeavour instead of Morse? And what of David and Karen? They’d split up, but with three children between them, are the ties that bind still strong?

When we saw them last, our heroes were on the cusp of change, growing up and settling down. They’d hoped that by the time they were approaching 50, life would be simpler. Well, now they’re there, to discover that it isn’t. The issues they face are different but just as challenging. They still have many years to live, but can’t escape the niggling fear that their futures are behind them.

Cold Feet has been commissioned by ITV’s Director of Drama Steve November and Controller of Drama Victoria Fea.

“We’re delighted to be re-visiting Cold Feet for a new generation,” said Steve. “Like any reunion we’ll be looking forward to working with Mike Bullen on his wonderfully heartfelt and funny scripts and learning how the characters’ lives have changed over the years.”

Creator of Cold Feet, Mike Bullen, said, “This feels like the right time to revisit these characters, as they tip-toe through the minefield of middle age. They’re 50, but still feel 30, apart from on the morning after the night before, when they really feel their age. They’ve still got lots of life to look forward to, though they’re not necessarily the years one looks forward to!”

The series will be produced by Rebecca Ferguson and directed by Terry McDonough (Better Call Saul, Breaking Bad, and The Street).

Advertisement. Scroll to continue reading.
In this article:Cold Feet