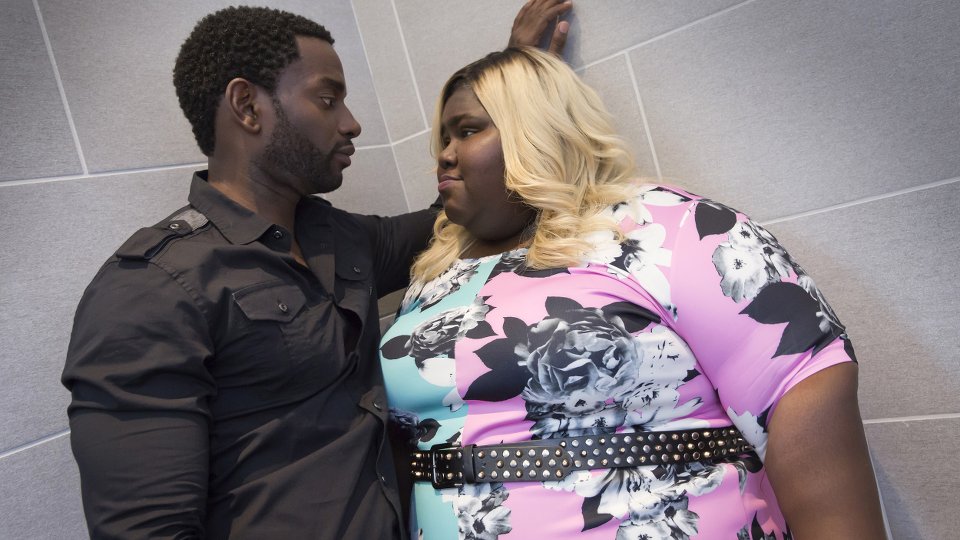 Lucious (Terrence Howard) had a breakthrough with Freda (Bre-Z) in the studio when recording a new song on the latest episode of Empire.

After struggling to get her to embrace her pain and use it in the song, Lucious dug deep into his own pain and suggested that they record the track as a collaboration. Bringing memories of his mother (Kelly Rowland) to the fore, Lucious helped Freda bring her passion and emotion out.

Elsewhere in the episode Hakeem (Bryshere Y. Gray) helped Lauren (Jamila Velazquez) embrace her talent so she could convince as the lead singer of his girl group, Cookie (Taraji P. Henson) and Jamal (Jussie Smollett) reconnected over drinks leading the two to work together on a new song, and Lucious and Mimi (Marisa Tomei) manipulated Jago (Patrick Mulvey) to get him to sign a merger deal for his streaming service with Empire.

The next episode of the season is My Bad Parts. Lucious releases a rap by Freda challenging Hakeem as his heir. Cookie gets a visit from her sister Candace. Anika (Grace Gealey) receives life-changing news.