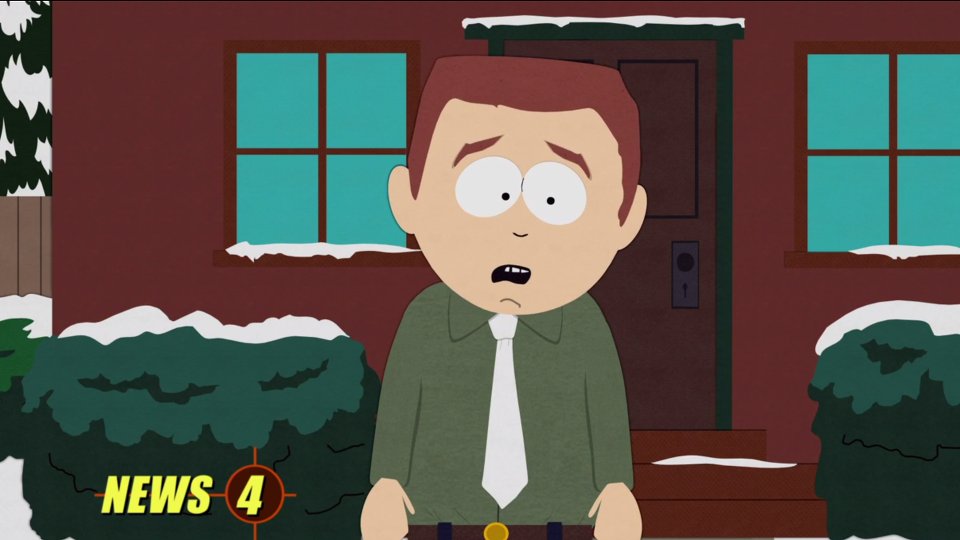 Now in its 19th season the long-running animated comedy is still rubbing people up the wrong way while keeping fans amused. The new episode is Sponsored Content and Jimmy’s integrity as a newsman runs smack into PC Principal’s ideology. Meanwhile, Presidential candidate Mr Garrison is approached by an old friend with alarming news.

Ahead of the show airing tomorrow night we’ve got two hilarious clips from the episode for you to watch. We guarantee that they’ll whet your appetite so don’t forget to watch the full episodes and laugh your socks off!

Advertisement. Scroll to continue reading.
In this article:South Park