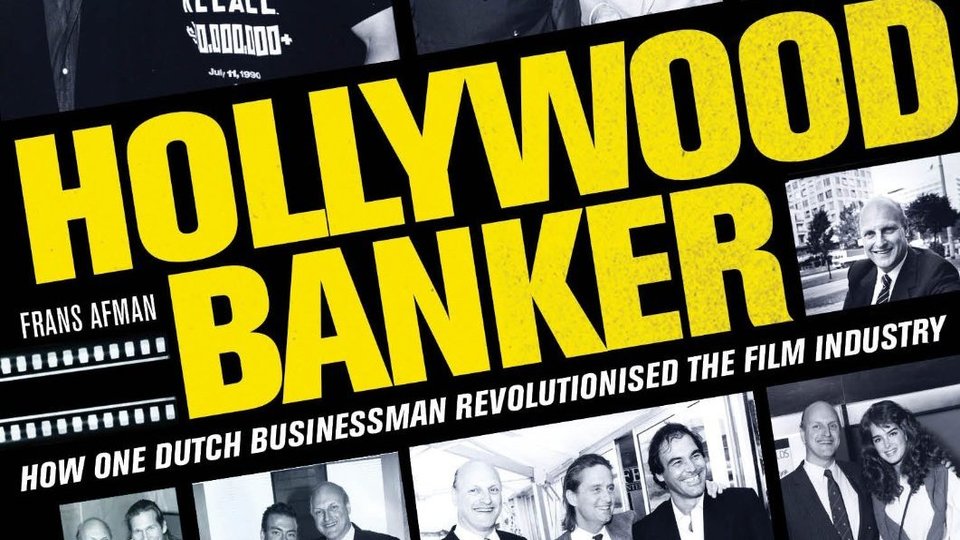 Hollywood Banker, the documentary about Frans Afman, the moneyman behind independent movies including Academy Award winners such as Platoon and A Room with a View, is released on DVD and digital platforms now.

Featuring interviews with cinematic legends including Kevin Costner, Mickey Rourke, Oliver Stone, Paul Verhoeven and Michael Douglas, this title will appeal to anyone who has an interest in film.

How many financiers get thanked at the Oscars®? Frans was the first, for Best Picture winner Platoon in 1986. But who was Frans Afman?

Frans was the moneyman who created the pre-sales model for independent film. Without Afman’s nous films such as The Terminator; Rambo: First Blood Part II; When Harry Met Sally and Driving Miss Daisy may never have been made.

Hollywood Banker is a star-studded rise and fall story. It charts Frans’ early days working with producer Dino De Laurentiis through to his fall out with Credit Lyonnais Nederland over the company’s financing of MGM to Giancarlo Parretti, which would result in both the bank and the studio’s bankruptcy.

Without money a banker has no use in an industry like Hollywood. He still had his status, but it wasn’t enough. And so it came that the Dutch banker left the stage as swiftly as he had entered. This film examines Afman’s great legacy in independent filmmaking, directed by his daughter Rozemyn Afman.

To be in with a chance of winning one of 3 copies of Hollywood Banker on DVD, just answer the question below.

In this article:Competition, Hollywood Banker