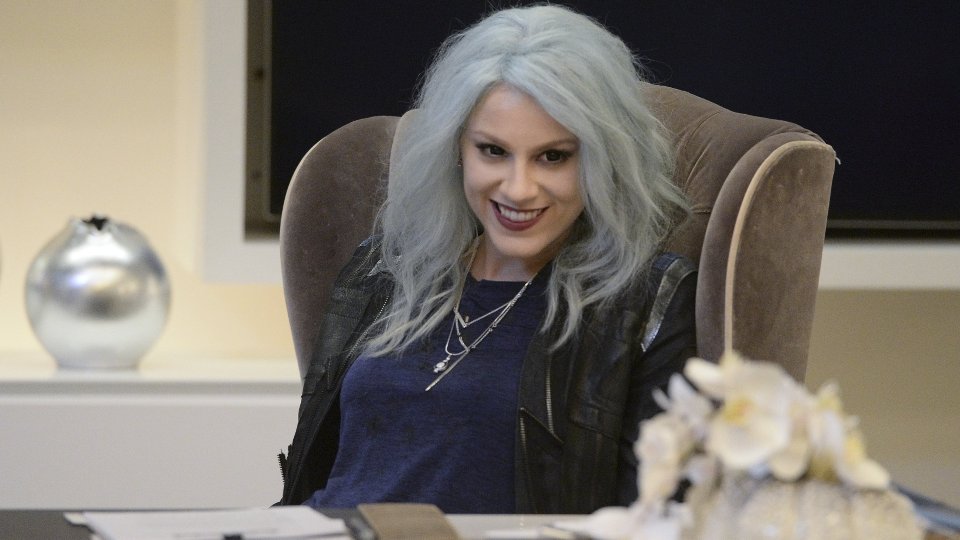 Kara (Melissa Benoist) struggled to get out from Superman’s shadow when news that he was her cousin got out on the latest episode of Supergirl.

After agreeing to give an interview with Cat (Calista Flockhart) so that Jimmy (Mehcad Brooks) didn’t lose his job, Kara said too much and soon comparisons between Supergirl’s and Superman’s abilities were all over the news. Things were made worse when Superman’s enemy Reactron (Chris Browning) arrived in National City and Jimmy called Superman to help Kara out.

Kara eventually managed to take down Reactron and was less than happy when Maxwell Lord (Peter Facinelli) was taken hostage and gave the credit to Superman for helping him rather than her.

The next episode of the season is Livewire. Kara and her boss come under threat from a volatile CatCo employee who undergoes a major transformation. Plus, Kara’s mother arrives for Thanksgiving.