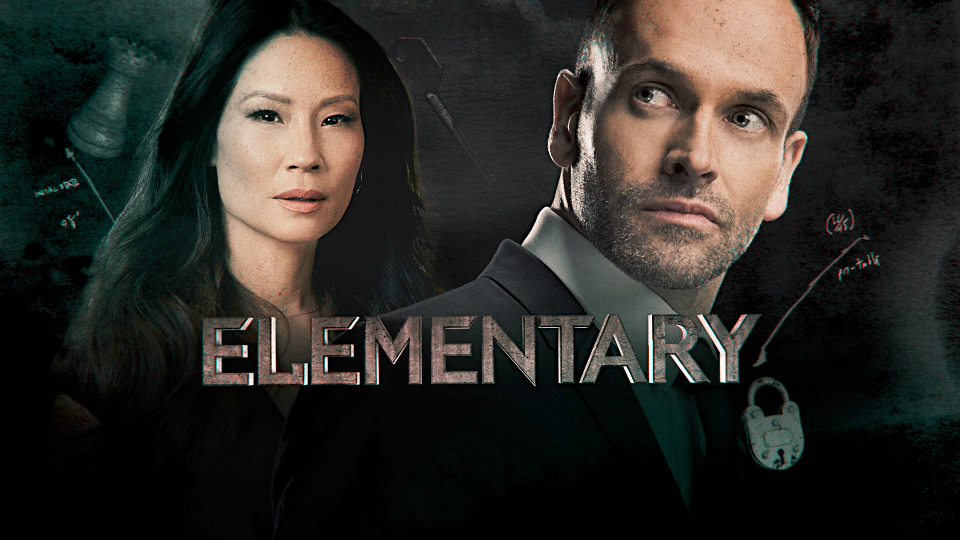 Elementary returns to UK screens for a fourth season later this week – two weeks behind the US. The slick detective series is a re-imagining of Sherlock Holmes set in the US. It stars Jonny Lee Miller as Sherlock Holmes and Lucy Liu as Joan Watson.

After overcoming his addictions throughout the series, the Season 3 finale saw Sherlock once again fighting his demons. When we last left him he looked a broken man having succumbed to drugs and violence.

The first episode of the new season is The Past Is Parent. With Holmes’ and Watson’s consultancy with the NYPD in jeopardy due to Holmes’ relapse and violent behavior, Holmes concentrates on the case of a missing wife believed to have been killed by her husband to try to get back in the department’s good graces. Concerned about his son’s recent behavior, Sherlock’s estranged father (John Noble) arrives for a visit.

Tune in to Sky Living HD at 9pm on Thursday 19th November to see the episode. Preview it with our gallery below: