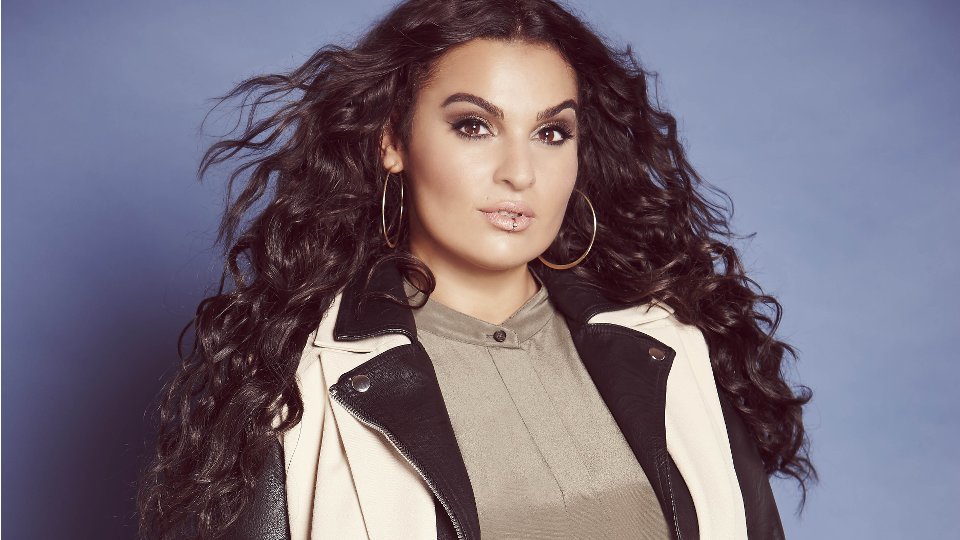 Monica Michael was the second act to leave The X Factor 2015 tonight.

In the bottom two with Anton Stephans, Monica had to perform again followed by Anton’s sing-off performance.

After both acts had performed the judges forced the decision into deadlock with Cheryl and Rita saving Monica, and Simon and Nick saving Anton. Caroline Flack then revealed that the act with the fewest votes was Monica.

Max Stone left earlier in tonight’s results show after it was revealed that he had received the fewest number of votes from the public. The show also featured performances from Jess Glynne and One Direction as well as a group performance from the finalists.

The X Factor 2015 continues Saturday at 8pm on ITV.