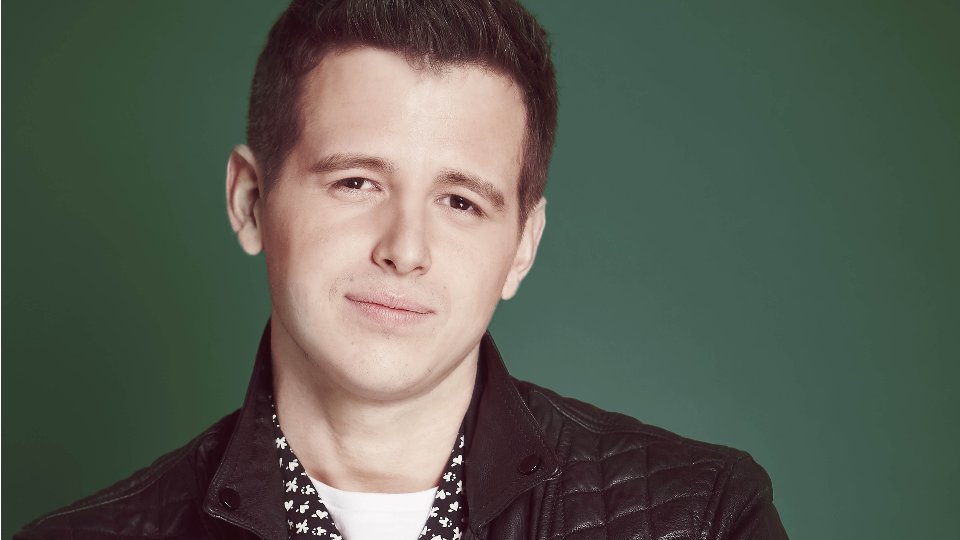 Max Stone was the first act to leave The X Factor 2015 tonight during the live double elimination show.

It was revealed that Max was in the bottom three along with Monica Michael and Anton Stephans. Caroline Flack and Olly Murs announced that Max had received the fewest votes from the public meaning he was leaving the competition immediately.

Monica and Anton will now compete in the sing-off to secure the judges’ votes and their place in next week’s life show.

Performances tonight came from Jess Glynne who sang her Children in Need song Take Me Home and One Direction who performed their latest single Perfect. Tonight’s show opened with a performance from all the finalists singing the classic movie song What a Feeling from Flashdance.

Keep watching to find out who will be the second act to leave the show tonight.