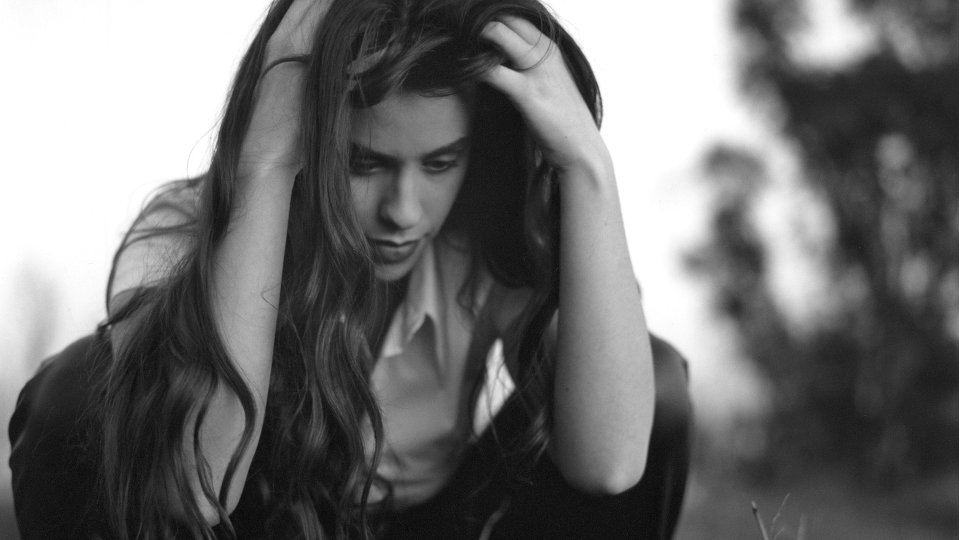 There’s not much more we can say about Jagged Little Pill that you probably haven’t heard before. The album is a masterpiece and it doesn’t put a foot wrong over its 12 (well 14 if you count hidden tracks Your House and the Jimmy the Saint Blend version of You Oughta Know) tracks. From the vengeful You Oughta Know through to the more positive Head Over Feet, Jagged Little Pill captures the transitional period in Alanis’ life and career perfectly with relatable lyrics and strong melodies that resonated with a generation. Highlights on the album include the attack on religion Forgiven, the exposing of the seedy side of the music industry on Right Through You, and the coming-of-age track You Learn.

2005 release Jagged Little Pill Acoustic was a welcome celebration of the classic album with Alanis re-recording the entire album with an acoustic twist. It was an interesting project at the time and it stands up to repeat listens 10 years on from its original release. The acoustic arrangements allow you to really listen to the lyrics and showcase Alanis’ distinctive voice away from the full production of the original album. Few albums could sound as good acoustically as they do produced but Jagged Little Pill is definitely one of them.

Perhaps the most exciting part of this new release is the collection of 10 demos written around the Jagged Little Pill era that haven’t been released before. Despite being labelled as demos they sound almost like complete tracks to our ears and they are a real mixed bag of treats. Sonically none of them really sound like they could have been included on Jagged Little Pill but that’s not to say they aren’t any good. The disc opens with the acoustic The Bottom Line, the first song Alanis wrote with Jagged Little Pill co-writer and producer Glen Ballard. There are many highlights across the disc including piano ballad No Avalon where Alanis questions what’s happens after death, the stunning Comfort that Alanis wrote prior to moving to L.A., and Death of Cinderella where Alanis addressed shedding her former pop star skin and moving into womanhood.

The last disc in the collection is the live show from from Subterranea in London recorded on 28th September 1995. That show was part of the Jagged Little Pill World Tour and it sees Alanis recreating all 12 songs from the album live. For the most part she sounds fantastic bringing the raw emotion of the songs to life and the appreciative audience can be heard cheering and applauding throughout. Alanis still includes many of the songs from Jagged Little Pill in her live sets and they are always big highlights.

Jagged Little Pill: Collector’s Edition is the ultimate way to experience the classic 1995 album. You can listen to it from three different perspectives – original, acoustic and live – and they are all as enjoyable as each other. We can’t think of many other artists who could celebrate an album from their career in this way. It’s all testament to what a groundbreaking album Jagged Little Pill was and it will live on for many, many years to come.