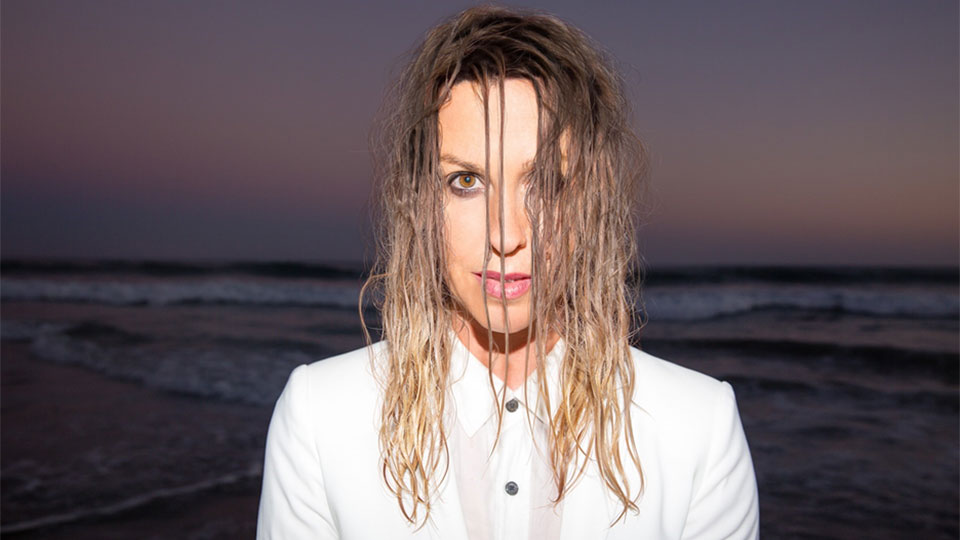 Alanis Morissette was in the UK in March for an acoustic show at London’s O2 Shepherd’s Bush Empire in celebration of the 25th anniversary of her iconic album Jagged Little Pill. Little did I know at the time, that would be the last proper gig I would attend in 2020. The show also served as an introduction to Morissette’s ninth studio album Such Pretty Forks in the Road. The album, which is the follow-up to 2012’s Havoc and Bright Lights, was due for release on 1st May but that got pushed back due to the on-going COVID-19 pandemic.

Despite the album being pushed back, Morissette released four tracks ahead of its eventual release – Reasons I Drink, Smiling, Diagnosis and Reckoning. The first, Reasons I Drink, is a deceptively jolly sounding song that actually tackles addiction. Lyrically it’s as plain-spoken as you’d expect from Morissette but at the same time it’s one of her boldest songs to date. As someone who has spoken out about dealing postpartum depression three times, it’s no surprise that she’s channelled those battles into songs.

Opening track Smiling sets the tone for the album more accurately than Reasons I Drink. For the most part Such Pretty Forks in the Road is a stripped-down affair, far removed from what we’ve heard from Morissette in the past. Across the 11 songs, Morissette dissects various aspects of her life, giving the listener plenty of insights into what she’s been through since the release of her last record. On Smiling Morissette sings of hitting rock bottom and waving a white flag, it’s a powerful moment and one that jolts you right into the record.

One of the highlights is the piano ballad Diagnosis, which features a very strong vocal from Morissette. It’s one of the most vulnerable songs on the record that faces her battle with postpartum depression head on. It’s heartbreaking and incredibly affecting. On The Missing Miracle, Morissette brings a much-needed comment on allowing people to have their differences and still being able to get along. That’s something that seems lost in today’s society where cancel culture is rife if you don’t have the ‘right’ opinions.

Losing the Plot pairs Morissette’s voice with piano and stark guitars as she sings about overcoming a set back and remembering that she’s risen from the ashes before. Elsewhere on the album Morissette switches to uptempo on the hopeful Sandbox Love whereas on Nemesis she sings of being filled with ‘despair, anticipation and dread’ over a dramatic beat that builds over the course of the song.

The closing song Pedestal is one of the highlights on the record and you have to wonder if she’s referring to her ex Ryan Reynolds as she sings of a social climber who used her name to further his career. She sings, ‘one you’ll see that you’ve never really seen me’ and it captures a particular feeling of disappointment of a relationship that didn’t work out the way you think it’s going to.