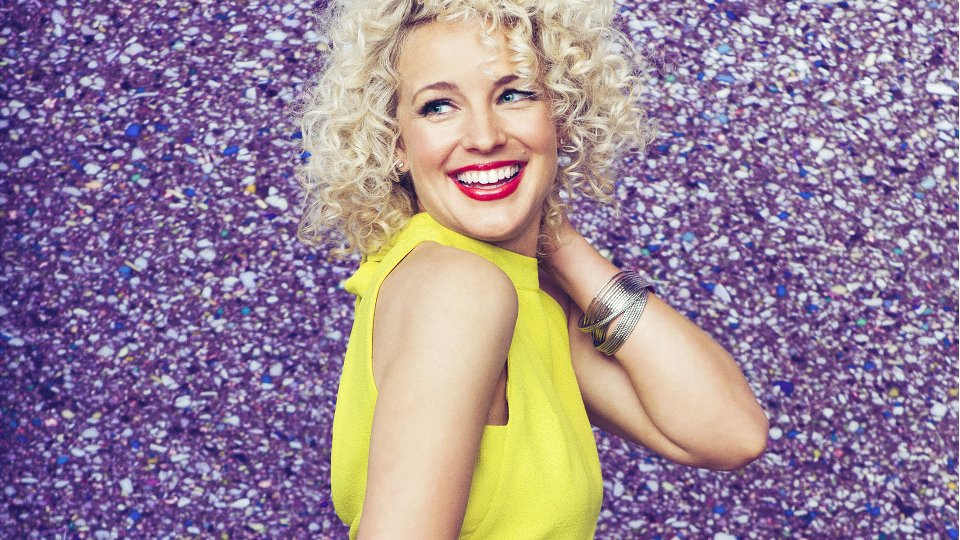 Camaron Marvel Ochs aka Cam is one of the hottest rising female artists in Country music. The singer/songwriter has writing credits on releases from Maggie Rose and Miley Cyrus and now the California native is now stepping into the spotlight herself. Her debut album Untamed is due for release in December but to give fans a taste of what’s to come Cam has released 4-track EP Welcome to Cam Country as an introduction.

In the US Cam is currently climbing the charts fast with Burning House, her second single release from the EP, which has peaked at number 4 on the US Hot Country Chart and climbed to an impressive 50 on the Billboard 100. It’s not heard to see why Country radio has taken to the track and it’s easily the best track included on this EP. The gentle acoustic melody provides a perfect backdrop for Cam’s emotive vocal. The song was inspired by a dream Cam had about an ex-boyfriend and it’s the kind of track that packs an emotional punch whilst delivering a strong and memorable melody.

Elsewhere on the EP Cam ups the tempo on opener My Mistake, the first single taken from the release, showcasing a different side to her abilities as an artist. The feisty Half Broke Heart finds Cam putting an ex-lover to rights following a breakup and Runaway Train puts a contemporary spin on traditional country. Across all the tracks Cam really showcases her voice and proves that she’s incredibly versatile. She can move from the soft hushed tones to powerful belts seemingly with ease.

The arrival of Cam on the Country scene is pretty exciting. In an industry dominated by men, Cam is making waves and we expect her star to rise further with the release of Untamed next month. She offers something different to the mainstream Country pop of Carrie Underwood and straddles contemporary and traditional to great effect. We’re excited to see what she delivers next.