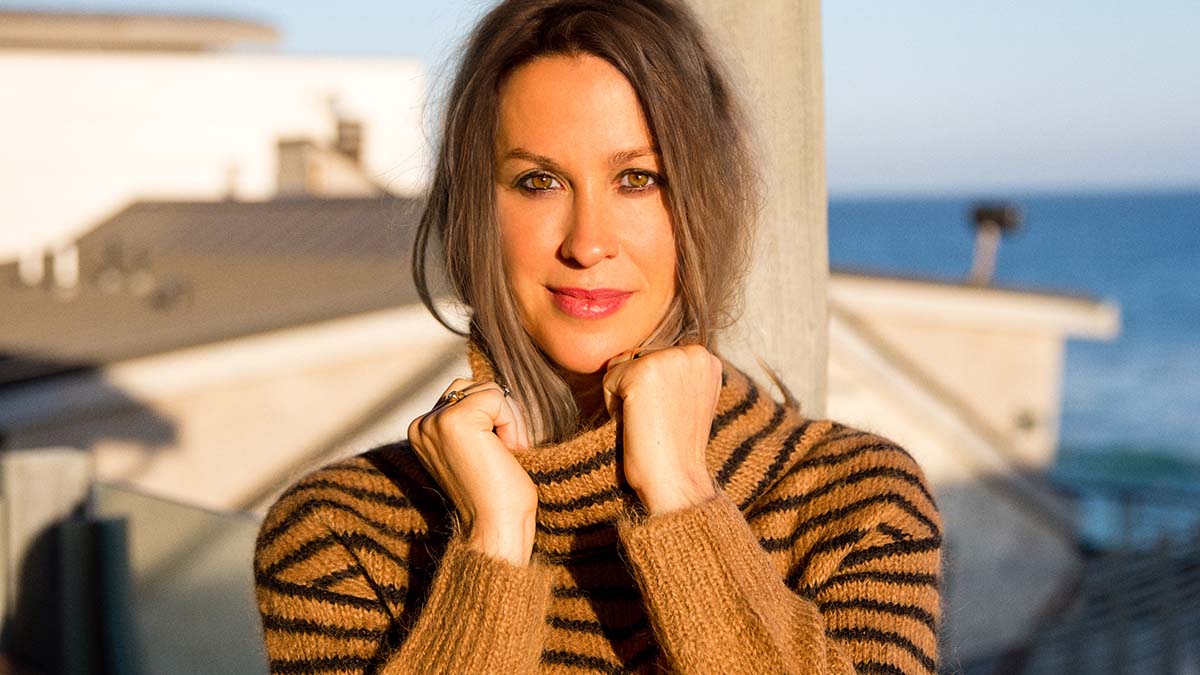 Alanis Morissette will release ‘The Storm Before The Calm’, her debut meditation album, on 17th June 2022.

The upcoming album will see the singer-songwriter guide fans through 11 meditations including ‘Safety – Empath in Paradise’, which was released today. The album was co-written by Morissette with Dave Harrington.

Morissette shared, “Meditating rests my interior, to the point where I can have access to ideas and visions and inspirations—I can hear my own capital-S Self. Music, for me, is like a portal in a way, an invitation into a state of being that I’m not normally in. Making the record kept me super connected and accountable during COVID, when I felt like I was just going to disappear and float away.”

‘The Storm Before The Calm’ will be released on streaming and download platforms, and on the leading mental health app ‘Calm’. The platform will host all eleven tracks for on-demand streaming.

The track listing for ‘The Storm Before The Calm’ is:

2. heart—power of a soft heart

3. explore—the other side of stillness

Following the album release, Morissette will be back in the UK for her 2022 World Tour celebrating 25 Years of her debut album ‘Jagged Little Pill’. Beth Orton will appear at all dates.