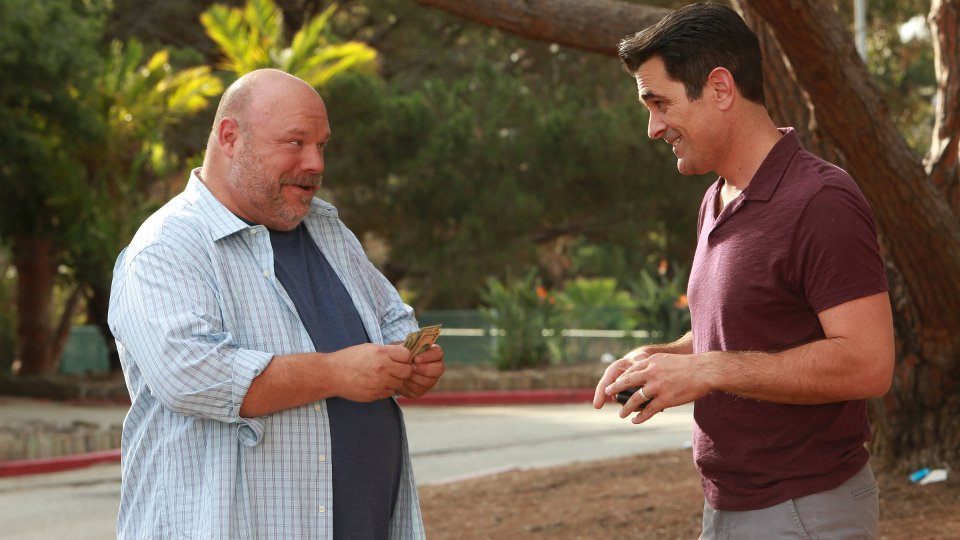 Claire (Julie Bowen) found out that being the boss’s daughter doesn’t make life any easier on the latest episode of Modern Family.

After preparing some ideas to pitch to Jay (Ed O’Neill) for his company, Claire was disappointed when her ideas were rejected. Undeterred Claire went back to the drawing bid in a bid to impress her father and get her ideas heard.

Elsewhere in the episode Phil (Ty Burrell) forced Lily (Aubrey Anderson-Emmons) to help him make a habitation for his ducks, Cam (Eric Stonestreet) became friendly with his frat boy neighbours, and Manny (Rico Rodriguez) and Gloria (Sofia Vergara) struggled to speak to their crushes.

The next episode of the season is The Verdict. Things fail to go smoothly when Claire takes Haley and Alex into the office for ‘Bring your Daughter to Work Day’. Gloria gets chosen for jury duty.