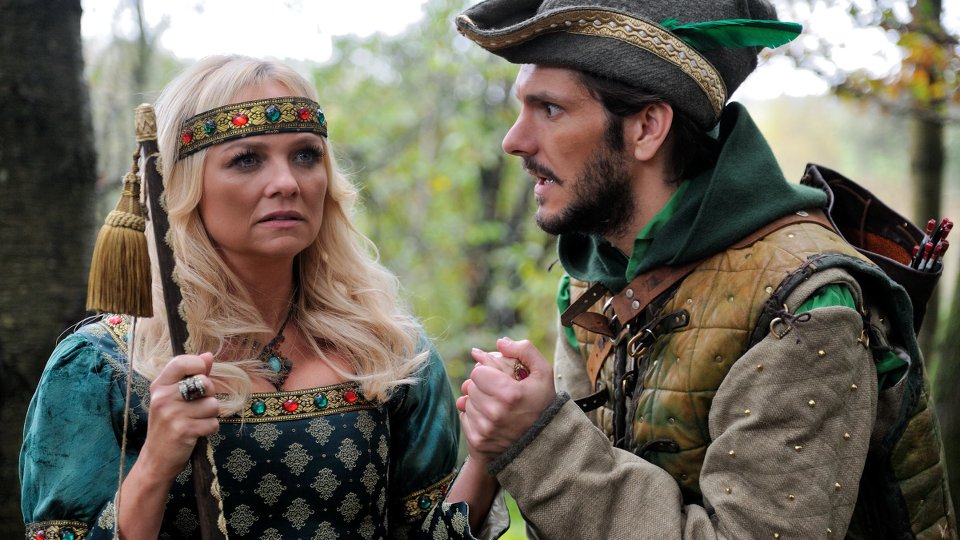 Drunk History will be back for an 8-episode second series it has been confirmed by Comedy Central UK.

Production on the series is due to start this autumn with transmission expected early next year. Each episode of Drunk History features comedians getting very drunk in order to tell a true historical story they are passionate about. As they narrate these stories, slurred word for slurred word, a host of well-known actors, celebrities and other comedians act out the new, rather blurry versions of history.

Lourdes Diaz, Vice President, Head of Global Production & Development, Comedy Central International said, “I am thrilled that we are working with Tiger Aspect again to bring back a second series of Drunk History in the UK. There was a lot of love for the first series and I can’t wait to have viewers laughing out loud again with even more hilarious ‘historians’ and of course, more drinking!”

Andy Brereton, Head of Comedy and Entertainment Tiger Aspect added, “Now that our livers have just about recovered, it’s time to go again, this time bigger and better. With Comedy Central’s help we’re aiming to bring viewers some of the biggest comedy names in the UK.”

The executive producers for the second series of Drunk History are Jill Offman and Lourdes Diaz for Comedy Central and Andy Brereton for Tiger Aspect.