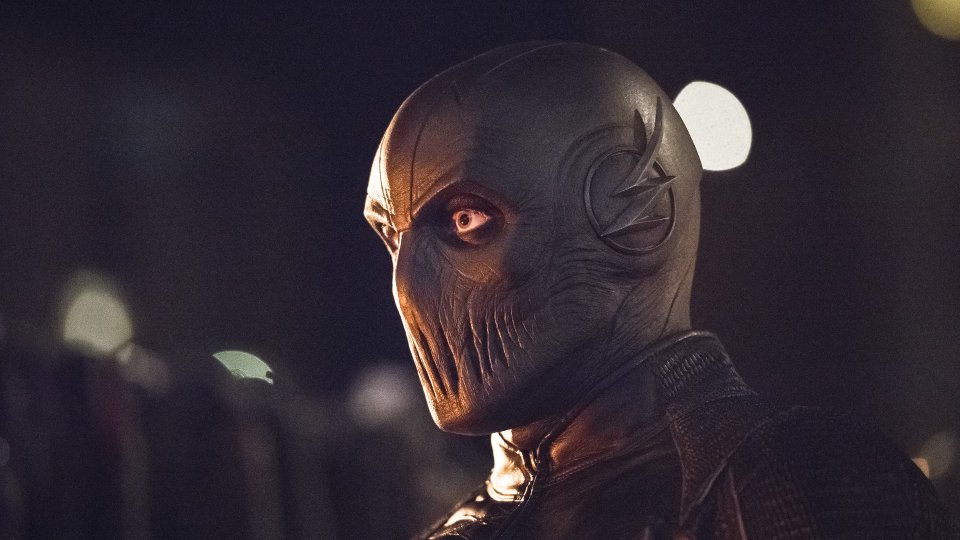 Harrison Wells (Tom Cavanagh) made his presence known after arriving from Earth-2 on the latest episode of The Flash.

As the S.T.A.R. Labs team struggled to come to terms with having a doppelganger of their enemy in their world, Wells insisted that he was there to help Barry (Grant Gustin) and the team stop Zoom. Coinciding with Wells’ arrival was Doctor Light, a doppelganger for Iris’ (Candice Patton) co-worker Linda (Malese Jow) whom the tea had to stop.

Elsewhere in the episode Cisco’s (Carlos Valdes) metahuman powers were revealed to the team, Jay (Teddy Sears) clashed with Wells, and it was revealed that Zoom had Well’s daughter captive on Earth-2.

The next episode of the season is Enter Zoom. Barry decides the time has come for him to face up to speed demon Zoom. But as he concocts a perilous plan, it appears not everyone has faith in him.