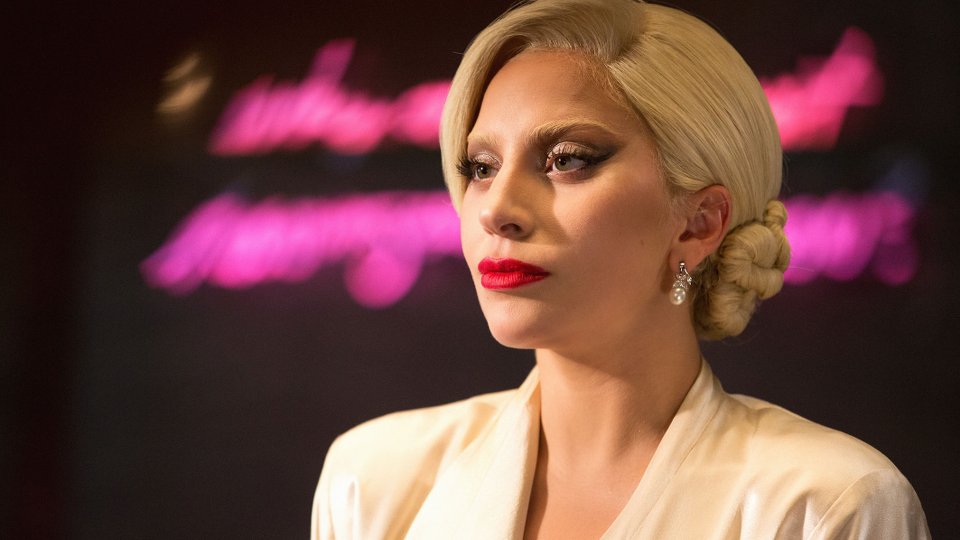 Alex (Chloe Sevigny) made a deal with The Countess (Lady Gaga) that would allow her to spend eternity with her son on the latest episode of American Horror Story: Hotel.

After finding Holden (Lennon Henry) in the Hotel Cortez, Alex took him home and become disturbed when he kept asking to see his other mommy. Heading back to the hotel for answers, Alex confronted The Countess who admitted that she took the boy from his parents to save him from their neglect. The Countess then offered Alex the chance to be turned into a vampire so she could spend the rest of eternity with Holden.

The next episode of the season is Room Service. Alex uses an unconventional treatment to save a dying patient. A Halloween-hating couple tests Iris’s (Kathy Bates) limits.