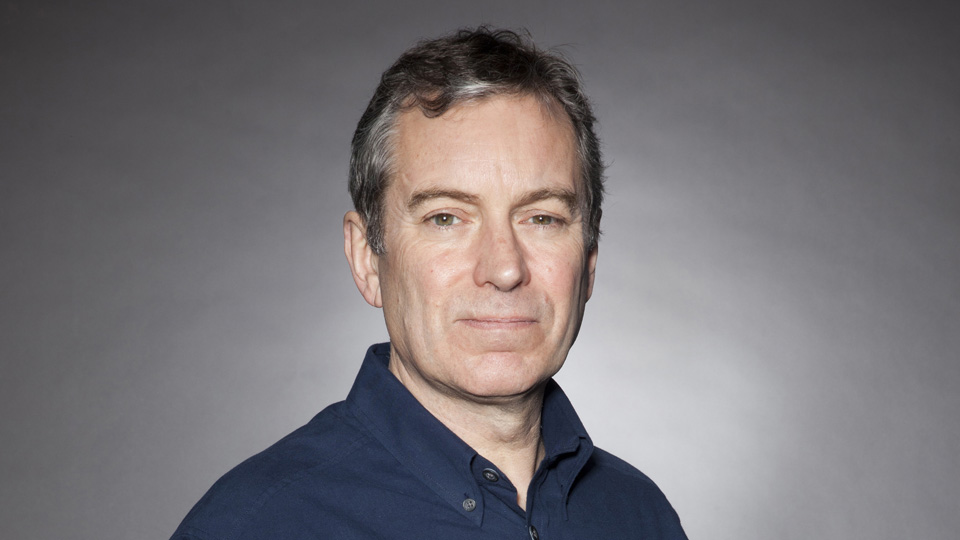 Next week sees vicar, Ashley Thomas, diagnosed with vascular dementia.  It’s caused by problems with blood supply to the brain and can be linked to having a stroke or a history of vascular disease.  It’s not yet clear if in Ashley’s case it’s linked to Victoria running him over.

With Alzheimer’s Society advising on scripts, you can be sure Ashley’s symptoms and diagnosis show a realistic representation of someone living with dementia. A Dementia Support Worker has also visited the Emmerdale set to advise John Middleton on how best to portray some of the trickier scenes in Ashley’s dementia journey.

In the UK alone, 850,000 people are living with a form of dementia. It is estimated nearly 150,000 people have vascular dementia which is caused by problems with blood supply to the brain – for example after a stroke, or due to a history of vascular disease.

In the coming months the storyline will explore how Ashley and his loved ones will come to terms with the diagnosis and how it will impact his future.

Jeremy Hughes, Chief Executive of Alzheimer’s Society, said: “We’re delighted Emmerdale are featuring a dementia storyline. There are 850,000 people with dementia in the UK – many of whom still face a huge amount of stigma and misunderstanding which programmes like Emmerdale can help to address.

Kate Oates, Series Producer at Emmerdale, said: “Dementia is one of the biggest health issues we face today, whether being diagnosed ourselves, or through a member of the family or a friend being affected. John Middleton is a fantastic actor and in Ashley he has created a rounded, multi-faceted character, so although giving him this story was a difficult decision, as there is as yet no cure for dementia, we knew we were giving it to a safe pair of hands and know John’s portrayal will be realistic and deeply affecting.”

John Middleton, who plays Ashley Thomas in Emmerdale, said: “The help Emmerdale are getting from Alzheimer’s Society is invaluable as I believe very strongly that for the sake of the people with this condition, their families, friends and carers we need to get this story right.”

For those affected by the storyline, Alzheimer’s Society provides a National Dementia Helpline, the number is 0300 222 11 22 or visit alzheimers.org.uk