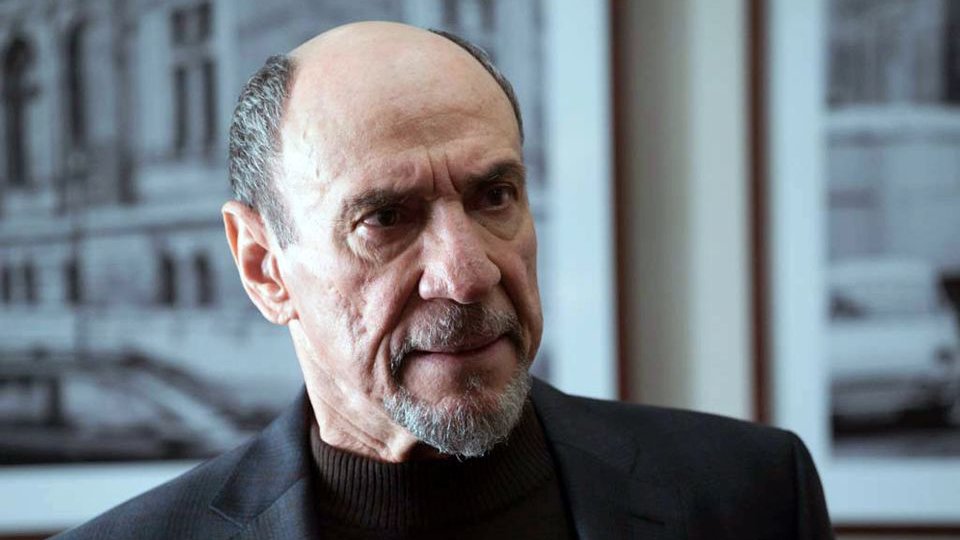 In Episode 4 Carrie (Claire Danes) teamed up with Quinn (Rupert Friend) and went on the run to try and find out why someone wanted her dead. While helping Carrie seek the truth Quinn ended up taking a bullet. Elsewhere it also appeared that Allison (Miranda Otto) could be working against the CIA.

In Episode 5 Quinn took a turn for the worse as his bullet wound became infected. Trying to avoid hospital Carrie reached out to her boyfriend Jonas (Alexander Fehling) to ask his sister, who is a nurse, for help. He reluctantly agreed and brought some supplies to help treat Quinn.

Eventually it seems there is no choice but for Jonas to take Quinn to hospital for proper treatment. Quinn refused knowing that doing so could endanger Carrie and lead their enemies right to her. Eventually Quinn took flight with the intention of committing suicide. He knew that taking his life would give Carrie the best chance.

While trying to tie a breeze block to his arms, in order to drown himself, he is approached by a good samaritan. The man offered help but Quinn refused and tookflight. However Quinn was in no fit state and the man followed him. Eventually Quinn collapsed and we presume that the man will look after him.

Carrie eventually approached the German Intelligence woman Astrid (Nina Hoss), who happens to be Quinn’s ex-lover. She gave Carrie a frosty reception but agreed to try and identify the assassin who shot Quinn. She revealed his identity to be a known Russian hitman.

Hacker Gabehcuod made a video appeal for people to protest outside the Russian Embassy. In the video he hid his identity behind a mask. The video was released online and lots of people saw it and started turning up at the Embassy as he requested.

Carrie had ambitions to look at the leaked Russian data so attended the protest. There she bought a mask off one of the protesters for $50 and used it to remain hidden from the authorities. She tracked down journalist Laura Sutton (Sarah Sokolovic) and managed to meet with her. Carrie came away disappointed after learning that neither Laura or Gabehcuod had a copy of the data.

Our suspicions about Allison were confirmed, she is working with the Russians. She was able to use her position to influence Dar (F Murray Abraham) and had him believing that Saul Berenson (Mandy Patinkin) was the spy and that the plane was bombed by the Israeli’s. Dar ordered that Saul be monitored.

At the end of the episode Carrie finally made contact with Saul after leaving a message under his hotel door.

The next episode of the season is Parabiosis. Saul orders a sweep at the station. Carrie looks to Düring for support.

Tune in to Channel 4 at 9pm on Sundays to watch Homeland Season 5. Preview episode 6 with our gallery below: