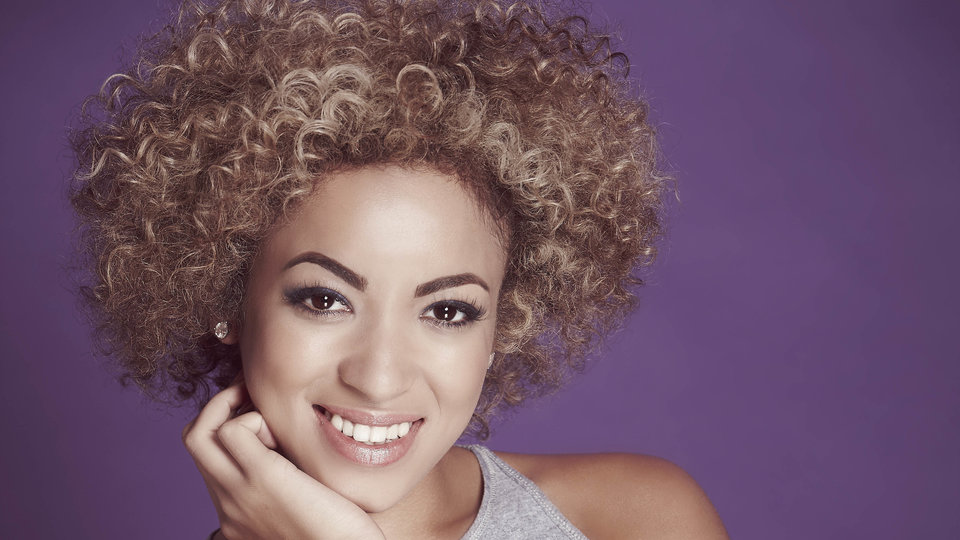 This image is strictly embargoed until 00.01 Saturday 31st October 2015 From Thames / Syco Productions The X Factor: The Final 12 Pictured: Keira Weathers. This photograph is (C) Thames / Syco Entertainment and can only be reproduced for editorial purposes directly in connection with the programme or event mentioned above, or ITV plc. Once made available by ITV plc Picture Desk, this photograph can be reproduced once only up until the transmission [TX] date and no reproduction fee will be charged. Any subsequent usage may incur a fee. This photograph must not be manipulated [excluding basic cropping] in a manner which alters the visual appearance of the person photographed deemed detrimental or inappropriate by ITV plc Picture Desk. This photograph must not be syndicated to any other company, publication or website, or permanently archived, without the express written permission of ITV Plc Picture Desk. Full Terms and conditions are available on the website www.itvpictures.com For further information please contact: shane.chapman@itv.com / 0207 157 3043

Following last night’s performances the remaining contestants had to face the public vote. Caroline Flack and Olly Murs were hosting and the judges Rita Ora, Cheryl Fenandez-Versini, Nick Grimshaw and Simon Cowell stood by their contestants as they waited for the results.

Following a colourful performance by Cee Lo Green it was time to find out who had cast the fewest votes. Unfortunately it was the end of the road for Keira Weathers who was in the bottom three last week. The young singer said that she was happy with her performance and that she was being herself.

Mason Noise chose to sing Boyz II Men’s power ballad End of The Road and we have to admit we loved his heartfelt performance. The young singer really gave it all on stage and got mentor Nick Grimshaw all emotional. Seann Miley Moore also sang a ballad, A Song For You and his performance was sensational and powerful. We loved every minute and couldn’t believe Seann was in the bottom two this week.

The verdict: Simon said that based on tonight’s performance he had to send home Mason Noise. Cheryl got all tearful as she announced that she was sending home Mason Noise. Rita didn’t make this easy and gave her vote to Mason, this meant that Nick had to decide which of his acts he was sending home. Nick left it to the public to decide in judges deadlock , which meant that it was the end of the road for Seann Miley Moore, who cast less votes.

The X Factor is back next week on ITV.