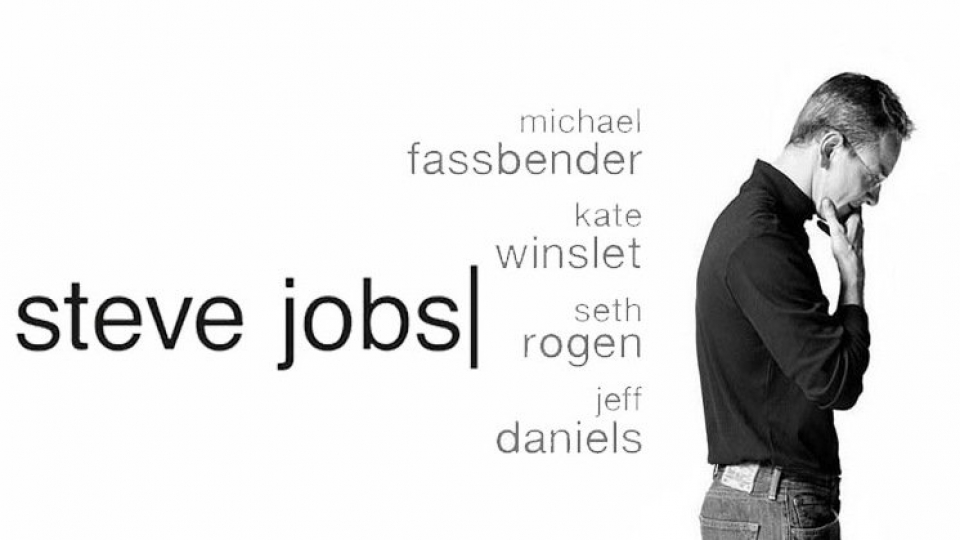 Set in 1984, 1988 and 1998, Steve Jobs (Michael Fassbender) is on the eve of three very big product launches. His estranged daughter is present at every one, as we learn more about his strained relationship with her and his personal desire to change the world and challenge convention.  All of this takes place whilst tensions with various colleagues and co-workers reach a boiling point – all culminating at the worst possible time.

Director Danny Boyle has done a remarkable job (pun intended) with Aaron Sorkin’s sharp and surgically-precise script. The film, based on Walter Isaacson’s book, is split into 3 acts, each following Jobs at a particularly challenging and potentially crucial part of his life.

Being set in the years 1984, 1988 and 1998 actually does the film a huge favour. We don’t get to see the first iPod launch in this movie, but instead we focus on the systems that took Jobs to that most iconic of career high-points. By focussing on these pre-mainstream internet years, it also allows for some magnetic exchanges between all of the principal players in-person (something that may have happened electronically in later years). These confrontations really showcase how adept Aaron Sorkin is with wordplay – delivering tight, contained scenes that sparkle with invention and characterisation.

Michael Fassbender stars as the enigmatic Apple figurehead in an accomplished turn that should see him get awards season recognition. After some high-profile names were attached to the project, it comes as a huge relief to find Fassbender on this kind of form. Fully embodying the principals of the man, his portrayal of Steve Jobs is devilishly entertaining and fascinating in equal measure. It’s a truly sublime performance from an actor who constantly impresses with each passing project.

Steve Jobs moves at a blistering pace, with every word an utter gem. Fassbender is electric and bounces off the screen, with sensational support from the likes of Kate Winslet, Seth Rogen, Jeff Daniels, Katherine Waterston and Michael Stuhlbarg. Boyle keeps the frantic pace going throughout and Sorkin’s unrivalled dialogue is a sure-fire Oscar winner. Easily one of the best films of 2015.