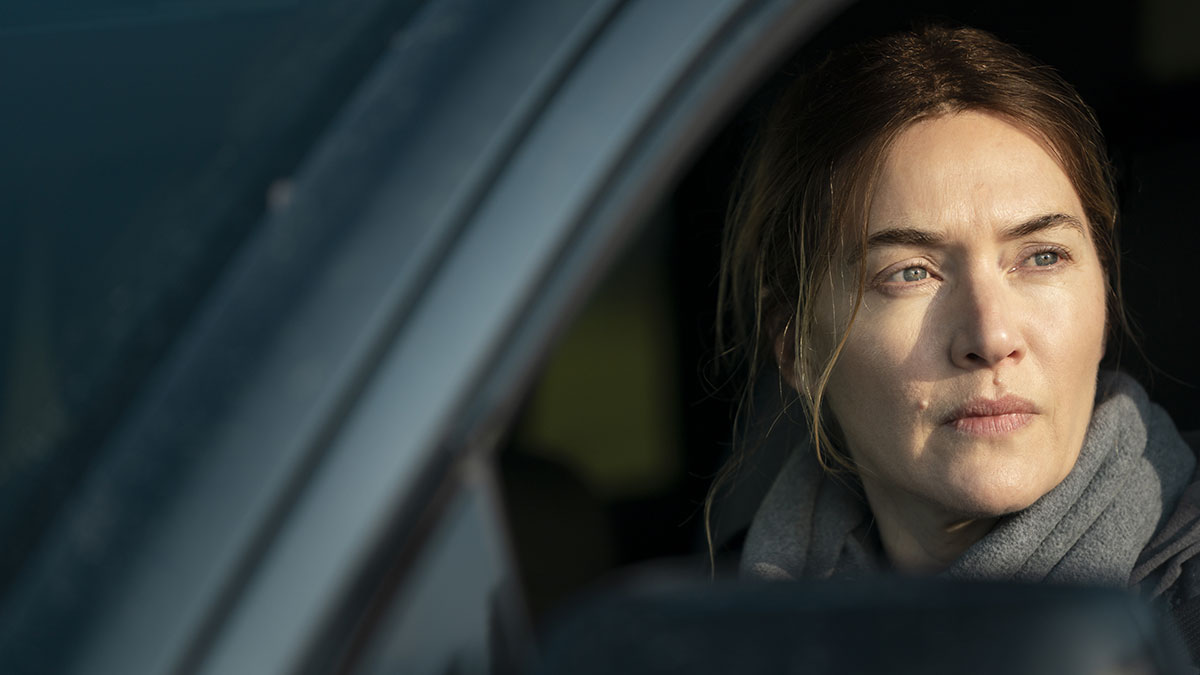 The teaser trailer has been released for Kate Winslet’s upcoming drama ‘Mare of Easttown’.

The show will air on Sky Atlantic and NOW TV in the UK, weekly from 19th April. Winslet is an executive producer alongside creator and writer Brad Ingelsby (‘The Way Back’), with all episodes directed by Craig Zobel (‘The Leftovers’).

Winslet stars as Mare Sheehan, a small-town detective who investigates a local murder as life crumbles around her.

In this article:Kate Winslet, Mare of Easttown