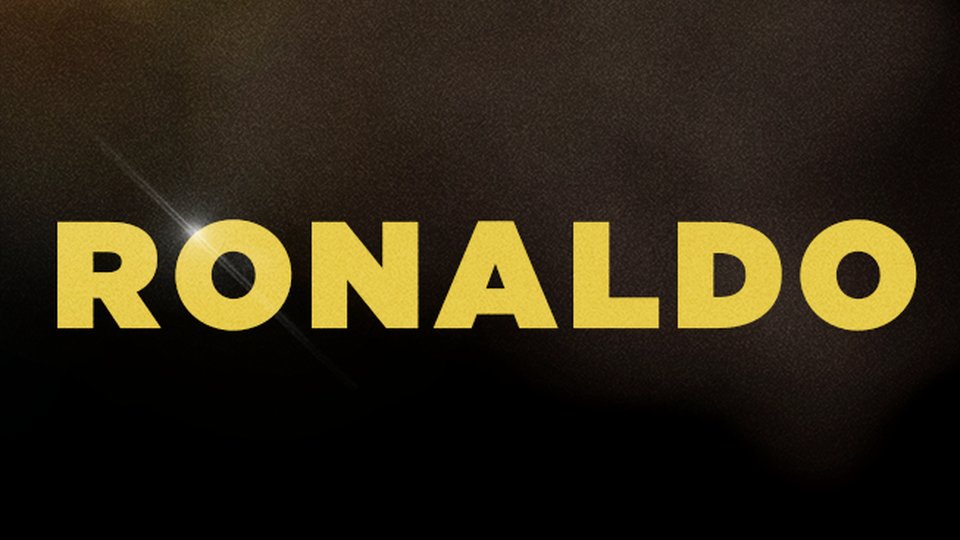 A clip has been released from upcoming documentary Ronaldo, showing footballer Cristiano Ronaldo singing Rihanna’s hit Stay on a plane with his teammates.

The new clip gives you a glimpse at the eagerly-awaited documentary before it arrives on Monday 9th November 2015 in cinemas and on DVD and Blu-Ray. Cristiano will be marking this unique global film event by attending a special premiere event in London that night, to be simulcast to over 300 cinemas around the world.

Filmed over 14 months with unprecedented access into the inner circle of the man and the sport, Ronaldo is directed by Emmy Award winner Anthony Wonke and produced by Paul Martin for We Came We Saw We Conquered Studios. Executive producers are James Gay-Rees and Asif Kapadia for On the Corner Films, the multi-award winning production company behind Senna and Amy.

You can watch the clip at the top of this article.

In this article:Cristiano Ronaldo, Ronaldo