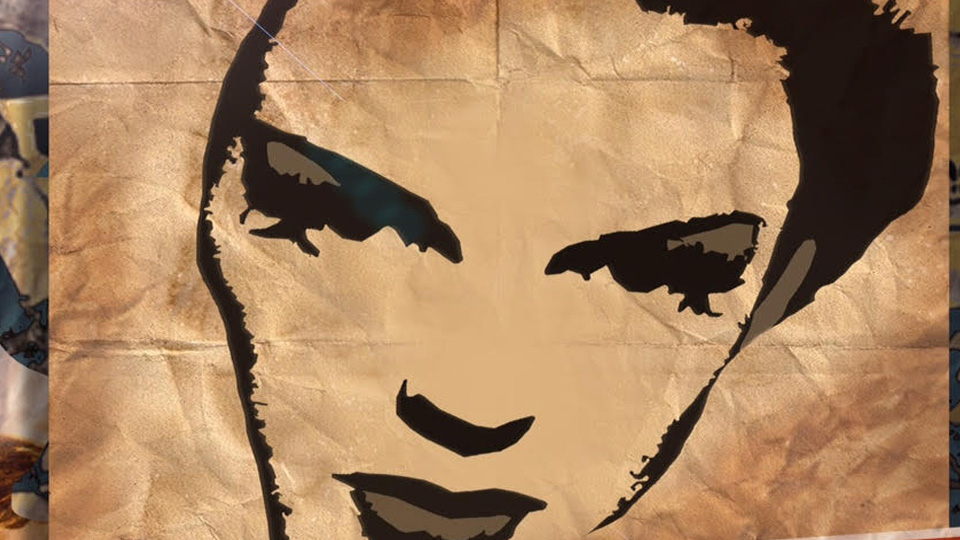 Through the Mill, a new play by Ray Rackham chronicling the life of Judy Garland, will get its world premiere in a three-week season at London Theatre Workshop from Tuesday 1st December.

Taking place during three significant and distinct moments in Judy Garland’s career, Through the Mill charts her rise from teenager to MGM movie star, from “has-been” to concert hall darling and her short-lived career as a television personality.

On film, on stage or in people’s living rooms every Sunday evening, Garland was, and continues to be, one of the biggest stars of Hollywood’s golden age. As conflicted as she was celebrated, Through the Mill gives the audience an opportunity to go beyond the rainbow and witness the life of a woman destined for greatness, one who is as loved today as she was when she made her way along the yellow brick road.

Featuring a hit list of Garland greatest standards performed live by a cast of 12, Through the Mill will delight Garland aficionados and audiences new to her extensive catalogue of work. Through the Mill is written by Ray Rackham, Artistic Director of London Theatre Workshop and librettist lyricist of last year’s smash Christmas musical, Apartment 40C; which originated in the December 2014 slot at LTW and later transferred to St James Studio in April 2014.

Through the Mill is at the London Theatre workshop from Tuesday 1st December to Saturday 19th December 2015. Tickets cost £15.00. Book online at londontheatreworkshop.co.uk.