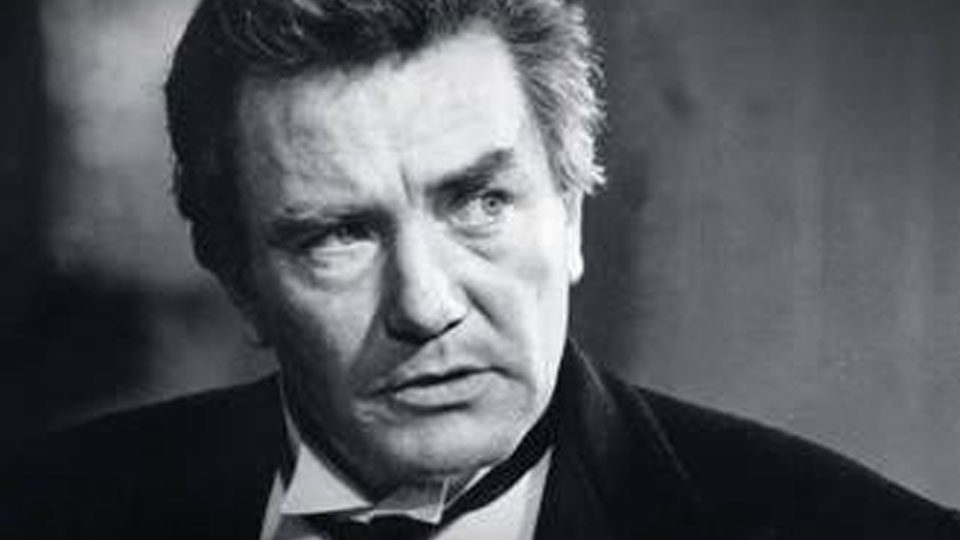 Albert Finney, the subject of Strolling Player, a new unauthorised biography, was born in Salford in 1936. So was my dad. The coincidence has always made Finney an intriguing actor for me. Perhaps they kicked a ball around together on the outskirts of a major northern city while the grown-ups were at war? Who knows, but there’s an honesty and a self-assurance to both men, who had very different outcomes in life, but who never lost sight of where they came from.

Albert Finney. Not Sir Albert Finney – the gong was declined – thanks but no thanks – as we find out in Gabriel Hershman’s compelling biography of the acting giant. It’s a strand that runs throughout the book: Finney’s distaste for affectation and for BS. He’s the man who turned down the lead role in Lawrence of Arabia because he didn’t want to commit to a five year contract, and didn’t bother showing up to the Oscars ceremonies whenever he was nominated. Not virtue-signalling, not protesting: just doing his own thing.

Arguably Finney is best-known as the lead Arthur Seaton in Saturday Night and Sunday Morning (1960), but the ‘angry young man’ of Alan Sillitoe’s play was a typecasting niche Finney was keen to avoid. This probably explains why he has also starred opposite Julia Roberts in Erin Brockovich and Daniel Craig in Skyfall – possibly Finney’s final film credit.

The Albert Finney that emerges from the pages of Hershman’s book is of a man dedicated to his craft and never in the thrall of the trappings of fame, stardom or wealth. It’s easy to believe that Finney’s personality has been correctly interpreted by the author. This is an affectionate biography, for sure, by a biographer who clearly admires his subject. The aim of the book is to give readers an insight into what has always driven Albert Finney throughout his long and successful career, as well as offering analyses of his best-known roles. On both counts, the book succeeds.

Gabriel Hershman’s work follows his earlier biography of another British actor, Ian Hendry. Finney is undoubtedly the bigger name, but his life is perhaps less interesting, and certainly less tragic. Yet Hershman is successful in retaining the reader’s interest in an actor who – unlike contemporaries such as Anthony Hopkins – didn’t play the Hollywood game, and unlike contemporaries such as Oliver Reed, Peter O’Toole and Richard Harris, didn’t lead as colourful a life off-screen as on-screen. That is the interesting point about Finney. As a chameleonic actor, replacing his personality with that of a character, Finney is arguably less instantly memorable than ‘showier’ actors, which is why Hershman wisely focusses on Finney’s talents and achievements.

What’s especially pleasing about the book is that the author doesn’t neglect Finney’s stage work. Many biographies of film stars (such as Anthony Hopkins and Richard Burton) tend to pay lip service to their theatrical roles, but Hershman acknowledges the importance of theatre to Finney’s creative output, and there are good accounts of his best-documented West End roles.

If the book has a weakness it’s that it tends to overuse one source (Michael Billington) for quotations on theatrical roles, and occasionally tries to draw parallels for a modern audience, noting, for example, that Finney played Hamlet at the same age as Benedict Cumberbatch. As Hershman notes, via the tutelage of actor Jeremy Young, most younger actors now haven’t even heard of Laurence Olivier, let alone Finney. There’s no use pandering.

Strolling Player is a great read for anyone who believes that the British actors of stage as well as screen who emerged in the early second half of the Twentieth Century – Albert Finney included – are the best the country has ever seen. It’s about time Finney’s career was placed in the biographical spotlight.