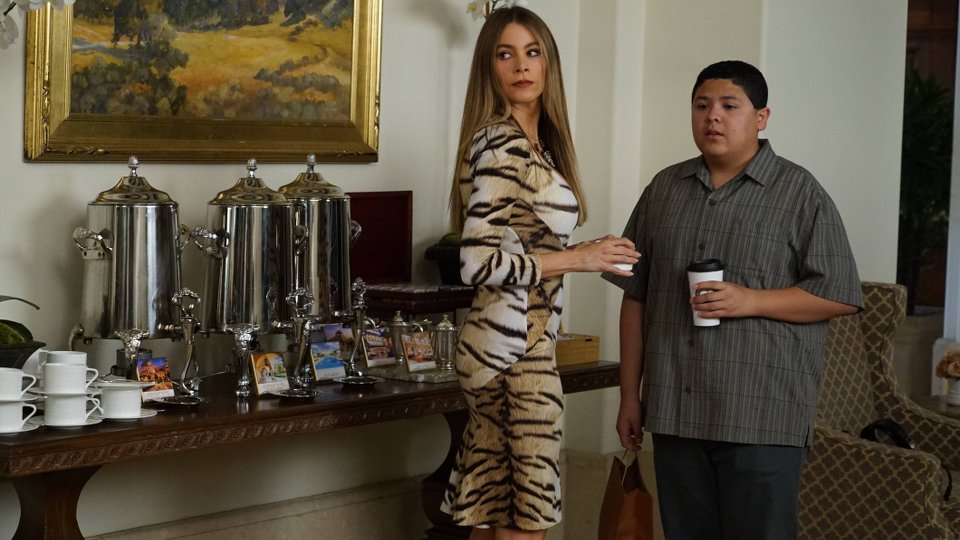 After taking a job for Jay’s (Ed O’Neill) rival Closets, Closets, Closets, Closets! Mitch found that he was just being used as a pawn against his father and had to quickly do some damage control. Meanwhile Phil (Ty Burrell) convinced Claire (Julie Bowen) to let Dylan (Reid Ewing) move in to Haley’s (Sarah Hyland) room and immediately regretted it.

Elsewhere in the episode Gloria (Sofia Vergara) and Cam (Eric Stonestreet) disagreed on how Manny (Rico Rodriguez) should handle his latest girl problem at school.

The next episode of the season is She Crazy. Phil goes into nesting mode after finding some abandoned duck eggs. Meanwhile, Mitchell worries about Cam’s friendship with a group of frat boys.