More
Advertisement
HomeArtsDead Dog in a Suitcase set for Leeds 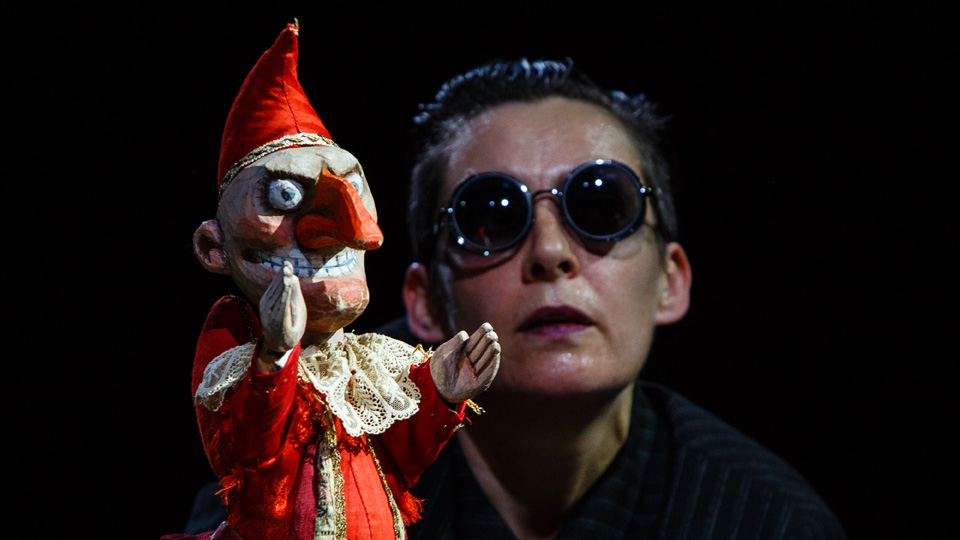 Dead Dog in a Suitcase set for Leeds

The original Beggar’s Opera was written in 1728 by John Gay and was adapted by Bertolt Brecht and Kurt Weill in 1928 as The Threepenny Opera. Like its predecessors, Kneehigh’s new version is a musical satire that holds a mirror to contemporary society- confronting big business, corrupt institutions, and urban myths.

Writer Carl Grose said: “The story of the dead dog in the suitcase is a “genuine” story. Google it. It’s urban myth. It’s modern folklore. And that feels like what our Beggar’s Opera is, too. If John Gay’s was highwaymen, prostitutes and street thieves, ours is about the mythic underbelly of NOW – corporate conspiracy, hit men, warped Robin Hood-types, the end of civilisation, dead dogs in suitcases – all combined to create a portrait of a world hanging by a thread, in turns shocking, hilarious, heartfelt and absurd.”

Dead Dog in a Suitcase (& other love songs) is at West Yorkshire Playhouse from Tuesday 3rd November to Saturday 7th November 2015. To book tickets call the Box office 0113 213 7700 or buy online at wyp.org.uk.

Samuel Paynehttp://samuelpayne.weebly.com
Reviewer of Theatre in the North, including releases of classic film and television.
Previous article
Harry Potter and the Cursed Child to open summer 2016
Next article
A dress rehearsal preview of The Girls