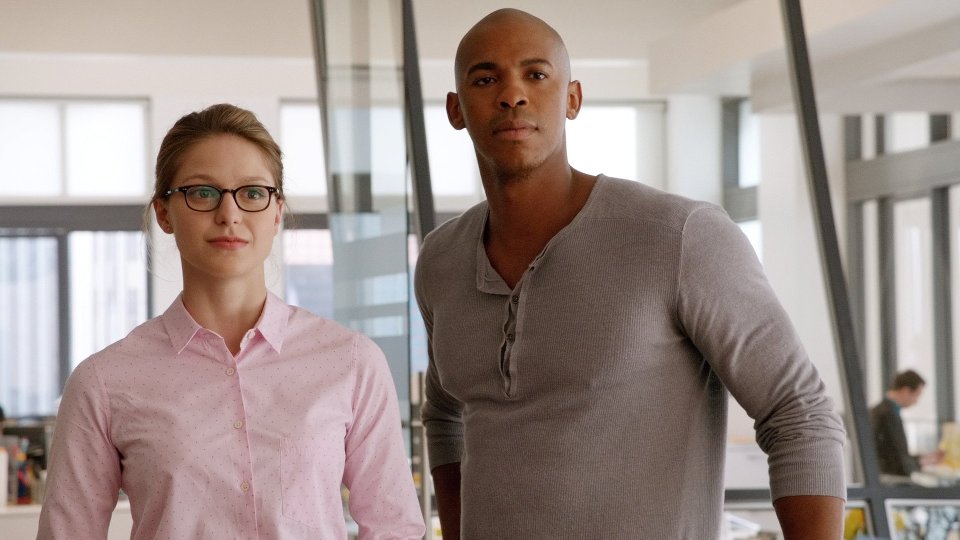 One of the most anticipated shows of the year arrives in the US and the UK next week when Supergirl finally takes flight.

Melissa Benoist stars as Kara Zor-El and she’s joined by an all-star cast that includes Calista Flockhart, David Harewood, Mechad Brooks, Chyler Leigh and Jeremy Jordan. The show has been developed by Greg Berlanti, Ali Adler and Andrew Kreisberg, the same team behind the smash hits Arrow and The Flash.

Supergirl has had a lot of buzz ahead of its arrival and a rough cut of its pilot leaked a few months ago. It is believed that the first episode has been changed following the leak and early reviews are promising. There’s also the tease that Supergirl may cross with Arrow and The Flash at some point in the future.

The first episode of the season is the Pilot. After years of keeping them a secret, Kara Zor-El embraces her superpowers to protect her city.