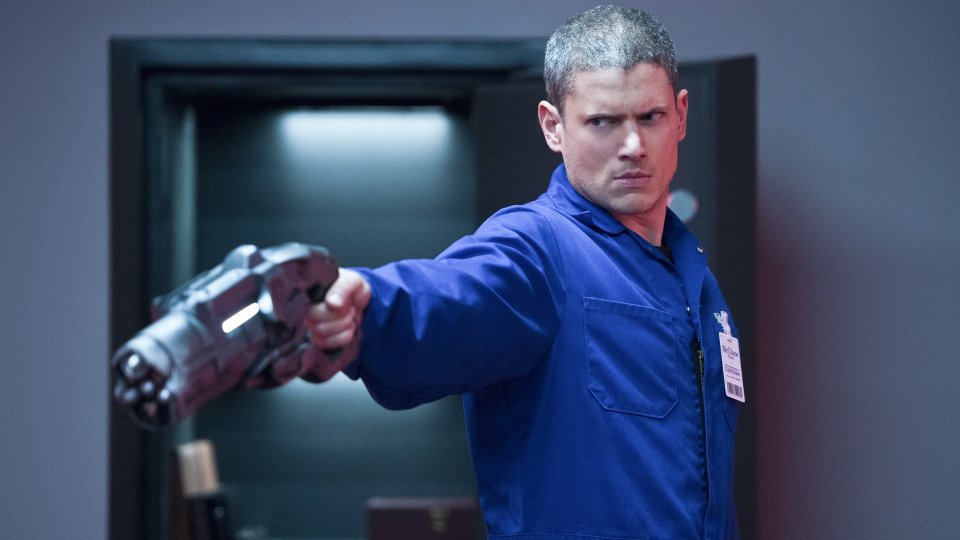 Jay Garrick (Teddy Sears) shared his warning with the S.T.A.R. Labs team on the latest episode of The Flash but not everyone believed him.

Explaining that he is The Flash in his world, Jay explained that he was battling a demonic speedster known as Zoom and told the S.T.A.R. Labs team that the singularity opened up wormholes to parallel worlds and brought him to Earth without his powers. Barry (Grant Gustin) was quick to try and dismiss Jay’s claims but he was eventually convinced when Jay helped them take down the Sand Demon.

The next episode of the season is Family of Rogues. Barry and the team discover that Captain Cold has been kidnapped. Plus, Joe is faced with a difficult decision.