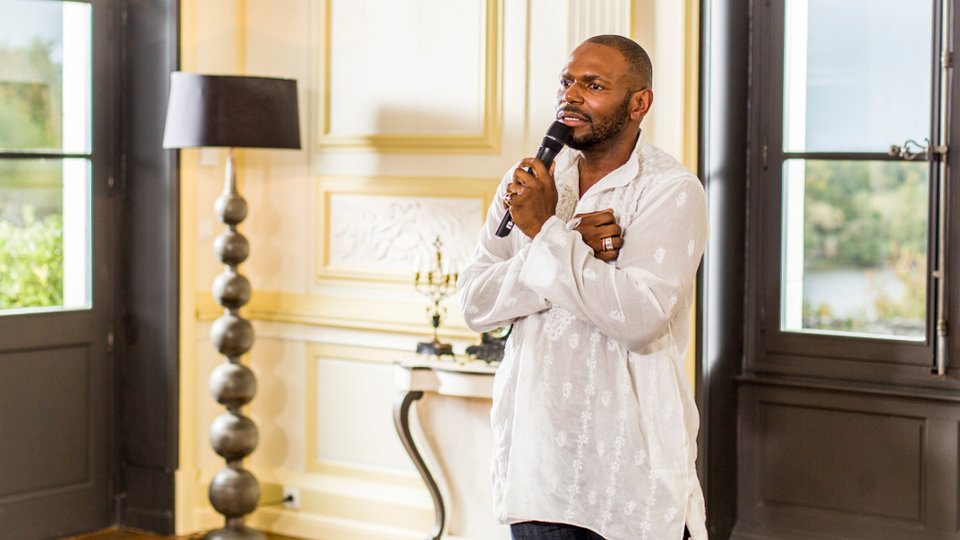 Simon brought the overs to his home in the South of France and had none other than Louis Tomlinson from One Direction help him pick his top three.

Jennifer Phillips sang first and really impressed us with spectacular vocals. The singer did herself proud and Louis thought she sounded great and that she was captivating. Ebru Ellis seemed really nervous but this didn’t affect her vocals. The singer opted for a ballad and this worked well with her tone of voice. Louis didn’t think she sounded nervous and Simon thought that she might be forgettable.

Force of nature Bupsi was up next and decided to sing Pony, which we didn’t think was a good choice for her voice. That being said Bupsi gave a hot performance and this seemed to put a smile on Simon’s face. Simon and Louis both agreed she was really fun to watch. Max Stone was up next and the singer impressed us by singing an acoustic version of Gangsta’s Paradise, which was just brilliant. Simon could feel how much the singer wanted this and Louis said that he loved his voice.

Kerrie Anne Phillips sang next and even though her vocals were good we thought the singer sounded a little outdated. Simon thought he could work with her but Louis didn’t think she was original enough. Just as Anton Stephans was about to sing Simon was convinced he saw a ghost. This didn’t seem to affect the singer’s vocals who hit all the right notes effortlessly and made Louis emotional.

It was then Simon’s turn to deliver his verdict live and he chose: Bupsi, Anton Stephans and Max Stone.

The X Factor will be back tomorrow night at 7.30 on ITV.