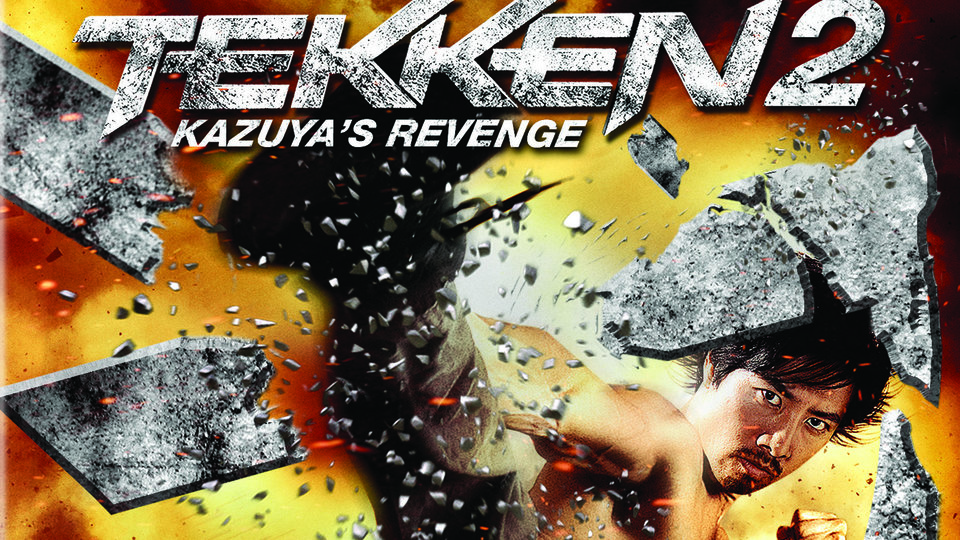 Suffering from amnesia, a young man trying to discover his true identity is kidnapped by an underground crime organization and turned into a ruthless assassin.

To be in with a chance of winning one of 3 Blu-rays of Tekken 2: Kazuya’s Revenge, just answer the question below.

Tekken 2: Kayuza’s Revenge is out on Blu-ray and DVD this Monday 19th October