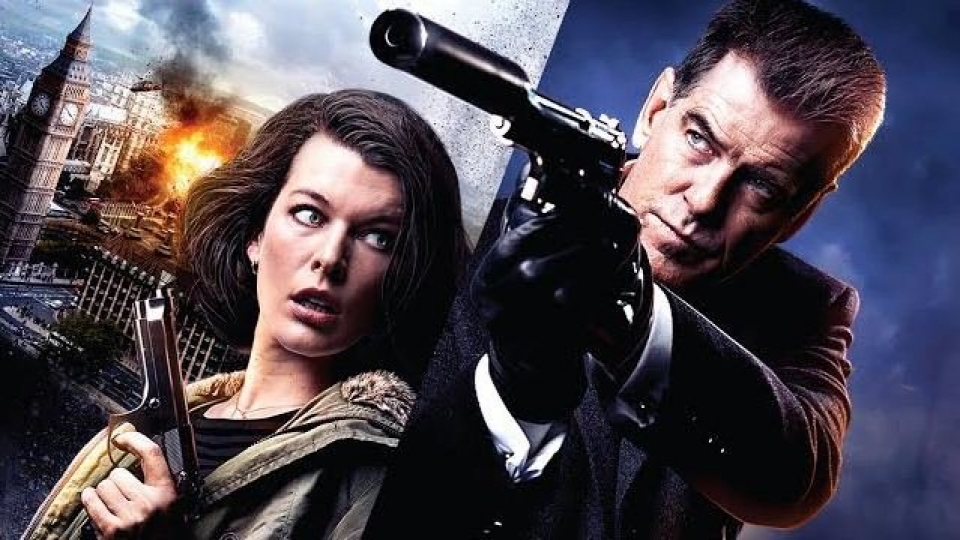 Survivor is available to own now on DVD, Blu-ray™ and EST/Digital.

Starring Milla Jovovich (Resident Evil franchise, The Fifth Element) and Pierce Brosnan (Bond franchise), Survivor is a gripping thriller about State Department employee Kate Abbott (Jovovich), newly posted in the American embassy in London. Kate is charged with stopping terrorists from getting into the U.S. which puts her directly in the line of fire: targeted for death, framed for crimes she didn’t commit, discredited and on the run. Now she must find a way to clear her name and stop a large-scale terrorist attack set for New Year’s Eve in New York’s Times Square.

To celebrate the release of Survivor starring Milla Jovovich and Pierce Brosnan, available now to purchase on DVD and Blu-ray, we’re giving you the chance to win an action packed Blu-ray bundle courtesy of Lionsgate films including; Survivor, Wild Card, The Expendables 1-3, Automata and Turbo Kid!

To be in with a chance of winning this fantastic prize, all you have to do is answer the question below.