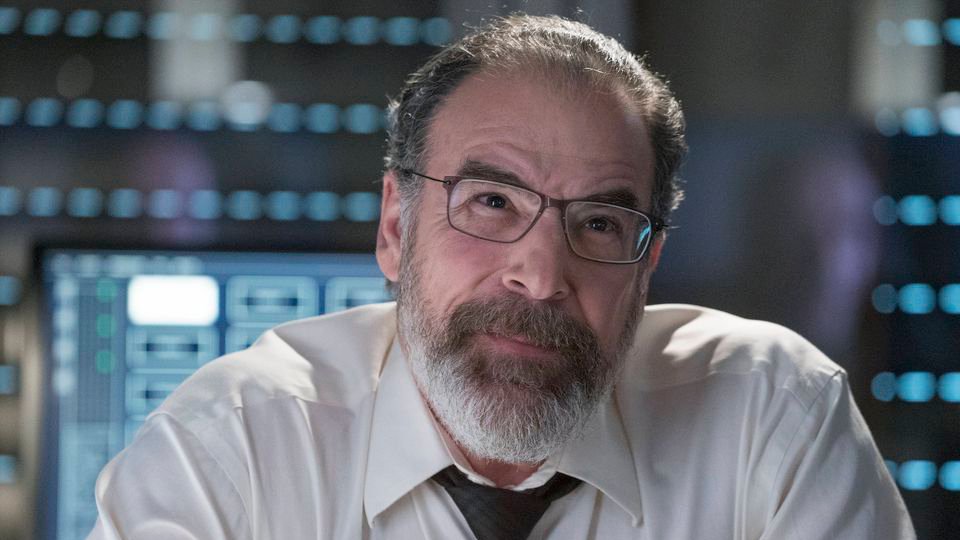 In the season opener Carrie (Claire Danes) organised safe passage to Lebanon for Düring (Sebastian Koch) via the local Hezbollah commander. Episode 2 opened up with her arriving in Beirut at the refugee camp along with her security detail which included ex-Royal Marine, Mike Brown (Max Beesley).

Upon arrival they were informed it was a bad time to visit due to the large number of refugees. However they pointed out that there would never be a good time and it was going to keep getting worse.

Carrie was almost immediately contacted by Hezbollah. She was taken with Mike to meet with one of their officers. Carrie had to bribe him with an additional $40,000 in exchange for a 1 hour window for Düring to visit the refugees safely.

At the visit Düring gave a speech where he announced a $10 billion aid package to help the refugees. He also said he would appeal to other wealthy individuals to contribute as well.

After the hour was up Carrie was keen to get him away safely but he insisted on staying longer to walk around the crowd. Carrie and Mike were on edge and called for the cars to be readied. In the crowd Mike spotted a suspicious man who looked to be concealing a weapon. When Mike confronted him it turned out to be a bomb jacket so Carrie gave the order to shoot him dead.

They then fled the scene in their cars but Carrie felt something was wrong when everyone appeared to clear the streets. Carried ordered her driver to stop but he ignored her and kept going. Carrie pulled the brake herself instead and the vehicle narrowly missed being blown up.

As her driver fled the failed bombing Carrie leapt into the driving seat and helped get Düring safely to his private jet. He thanked her for saving his life but she refused to leave with him saying she would stay and find out what had happened.

Back in Germany Laura Sutton (Sarah Sokolovic) went on TV to talk about the leaked German document that proved they were illegally spying on their people with the help of the CIA. She vowed to keep the identity of her informant safe in an apparent appeal for them to give her all the information they were sitting on.

One of the hackers decided to try and get the information to her. He tried to meet her outside the TV station but as they made eye contact she was arrested and bundled into a car. German intelligence interrogated her before she was released.

Saul (Mandy Patinkin) broke the news to Allison (Miranda Otta) that she had been picked to take the fall for the leak. She was seriously pissed at this and after appealing to Saul for help she called Dar Adal (F. Murray Abraham) back in the US and suggested they used Saul instead.

Elsewhere Quinn (Rupert Friend) continued his assassination mission and tracked down his next target. After following her around it turned out she was arranging passage for young girls to Turkey to be used as suicide bombers. Eventually he confronted her and shot and killed her at point-blank through the head.

When he returned to the post office to drop off proof of the assassination he also collected his next assignment. Upon decoding the details of his next target he was left with the letters MATHISON. Which is presumably Carrie. It’s unclear at this point who actually put his next assignment there and if it’s legit. One thing’s for sure Quinn isn’t going to take out Carrie.

Carrie had a bit of a meltdown after Düring left. Upon arriving back at her apartment she was surprised to find a Hezbollah agent inside. He was returning the money to her for failing to protect them.

Before he left he showed Carrie the end of an interrogation video. It turns out that the target of the suicide attempt earlier wasn’t actually Düring, it was Carrie!

The next episode of the season is Super Powers. Jonas and Carrie revisit her past. Quinn stalks his prey.

Tune in to Channel 4 at 9pm on Sundays to watch Homeland Season 5. Preview episode 3 with our gallery below: