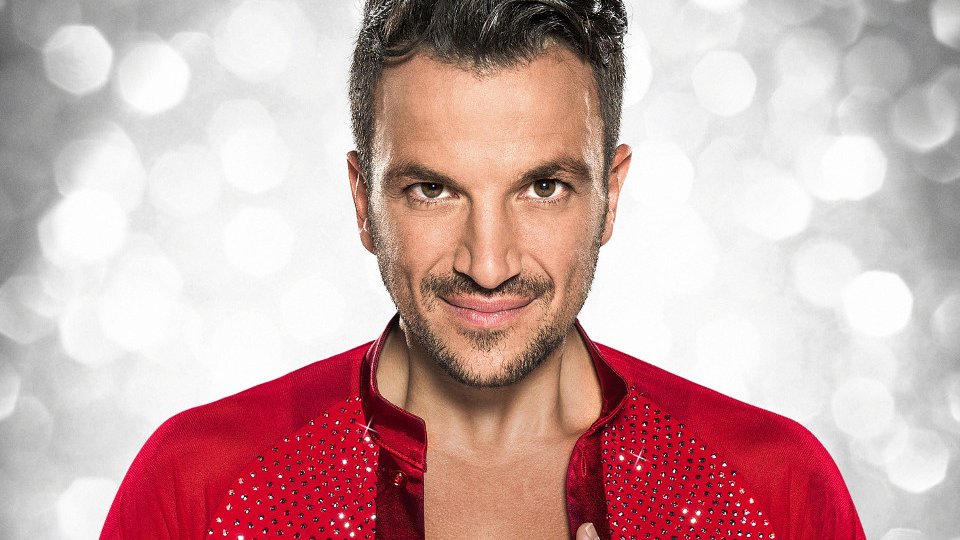 Can you believe it’s been a whopping 23 years since Peter Andre first came onto the music scene? We can’t either but as the years have passed he’s transformed from teen pop idol to much-loved all-round performer. Dare we say with his current turn on Strictly Come Dancing he’s also on the verge of being the nation’s new sweetheart? We’ve yet to meet anyone that doesn’t like Peter either for his music, his TV work or his charismatic personality, and that bodes very well for the release of his new album Come Fly With Me.

The album is the follow-up to 2014’s Big Night, an album that saw Peter move away from the pop/R&B feel that has dominated the majority of his career. Instead Big Night saw Peter exploring the big band sound and clearly he loved it so much he’s decided to continue that theme for new album Come Fly With Me. As the title suggests Come Fly With Me features covers of classic Rat Pack songs but there’s also some original material on it too.

We have to admit that the idea of Peter covering some of the best-known songs in the world wasn’t one we expected to end well. After listening to the record through a few times something struck us; we’ve never heard Peter sing like this before. To successfully pull off a big band cover you need to have the vocal chops and Peter more than proves he can do it on this album. Ain’t That a Kick in the Head is one of the best vocals on the album with Peter exploring the lower part of his range oozing charisma whilst he does it.

Come Fly With Me opens with Fly Me to the Moon, which is one of the more relaxed songs on the record. It serves to gently introduce you to the album before delivering plenty of surprises and a few gems. Peter tackles well-known classics such as Come Fly With Me, You Make Me Feel So Young and Mack the Knife. One of our favourites is the super smooth I’ve Got You Under My Skin, which drips with class and charm.

The second half of the record features original material alongside a reworking of his signature hit Mysterious Girl renamed here Mysterious Swing. On paper this should be an absolute disaster but actually it works really well. It’s a nice nod to those fans who have been with Peter for his entire career and it’s a refreshing new version of the classic pop song.

Ain’t It Strange (Falling in Love) is a sumptuous romantic ballad that will no doubt soundtrack many smooches this Christmas and album closer Turn It Up puts a disco spin on the big band theme.

Our favourite moment on the album though comes on Little Miss Notting Hill, which was written by The Overtones. The song has all of the makings of a classic Overtones song and it perfectly fits the tone of Come Fly With Me. Peter sounds fantastic on the record and we hope it’s a future single.

Come Fly With Me is definitely a clever move for Peter. Not only is he in front of the nation every weekend on Strictly Come Dancing but big band music has an endless appeal that is boosted at this time of year. Come Fly With Me could well be Peter’s most successful album in recent years and with his admirable work ethic we hope it’s a big hit for him.