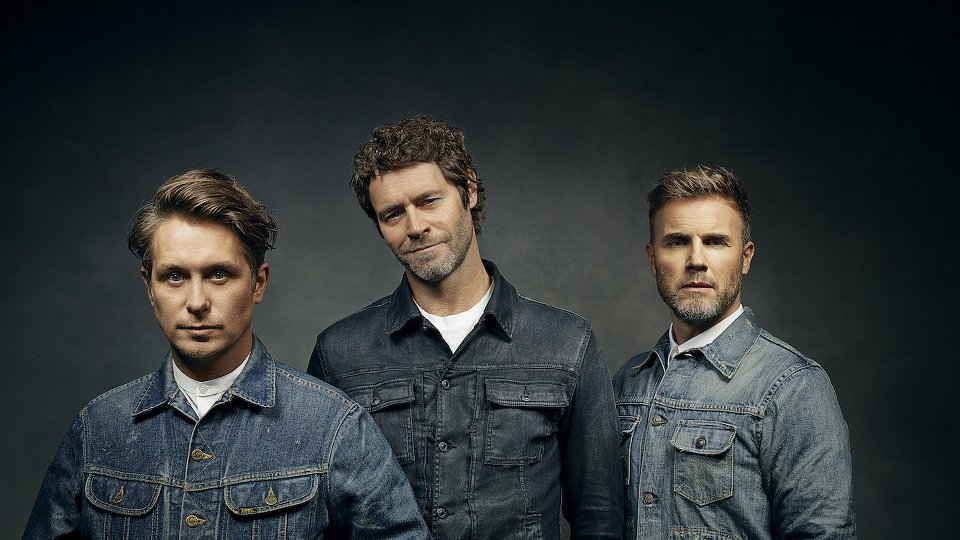 Take That have unveiled a snipper of their new single Hey Boy, taken from the repack of their smash-hit album III.

The band will perform the track live for the first time tonight (16th October 2015) on TFI Friday. Hey Boy is available through Polydor Records and is one of four brand new tracks added to the new release of III, available from 20th November 2015.

III, the 2015 edition, will include three additional new tracks and a live DVD of their recent UK tour.

When it was originally released last year, III went to number one and has been certified platinum. To date Take That have had seven UK Number One albums, 12 UK Number One singles, sold over 45 million records, won six Ivor Novellos, eight BRITs and sold over seven and a half million concert tickets in their lifetime.

Take a listen to a snippet of Hey Boy below: