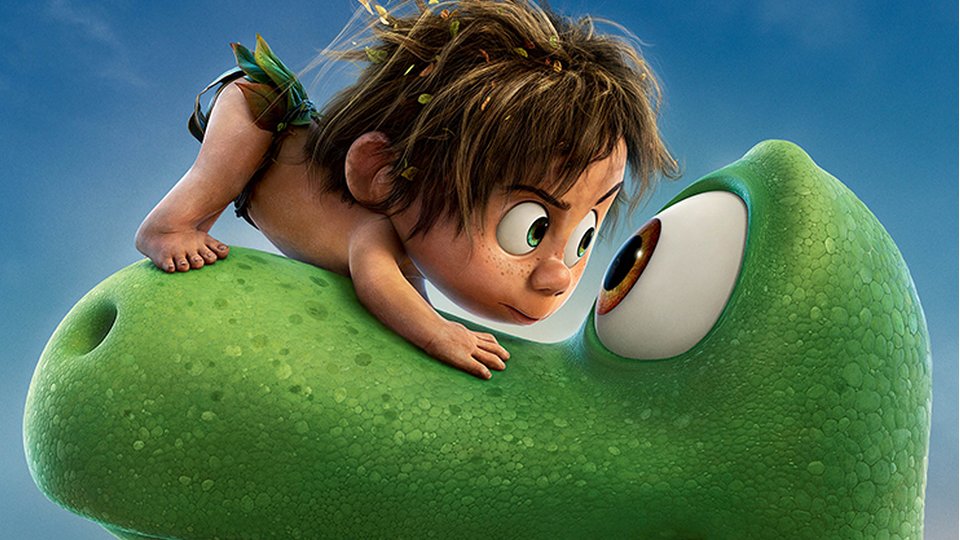 Two new UK posters and the UK trailer have been released for Disney-Pixar’s new movie The Good Dinosaur.

The Good Dinosaur asks the question: What if the meteor that drove the dinosaurs to extinction missed the earth entirely? This fun-filled journey of two unlikely heroes is one of ultimate friendship, as a dinosaur named Arlo and a feral boy named Spot learn the power of confronting their fears and, together, discover who they are truly meant to be.

The movie comes from the creators of Wall-E, Up and Toy Story and features the voices of Raymond Ochoa, Jeffrey Wright and Steve Zahn. It is directed by Peter Sohn from a screenplay by Meg LeFauve.

Disney-Pixar’s The Good Dinosaur will arrive in cinemas on 27th November 2015. Watch the trailer at the top of this article and see the two new UK posters below:

In this article:Disney, Pixar, The Good Dinosaur