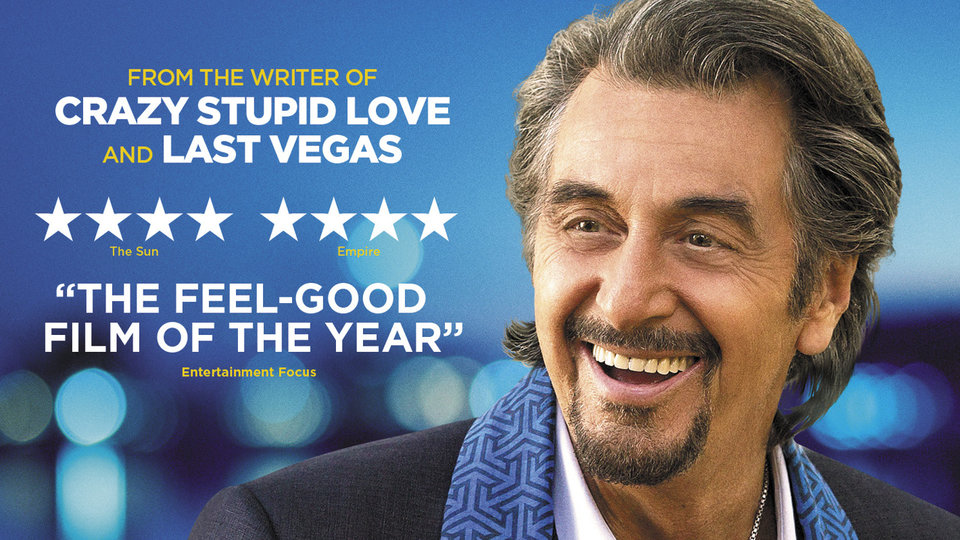 Inspired by a true story, Al Pacino stars as Danny Collins, (out now on DVD) as an ageing rock star who can’t give up his hard-living ways. But when his manager (Christopher Plummer) uncovers a 40-year-old undelivered letter written to him by John Lennon, Danny decides to change course and embarks on a heartfelt journey to rediscover his family and himself.

Danny Collins stars Al Pacino as the title character and features a stellar supporting cast including Annette Bening (The Kids Are All Right), Jennifer Garner (Dallas Buyers Club), Christopher Plummer (The Girl With The Dragon Tattoo) and Bobby Cannavale (Blue Jasmine) and is the directorial debut of Dan Fogelman, writer of Crazy, Stupid, Love and Last Vegas.

To be in with a chance of winning one of 3 DVDs of Danny Collins, just answer the question below.