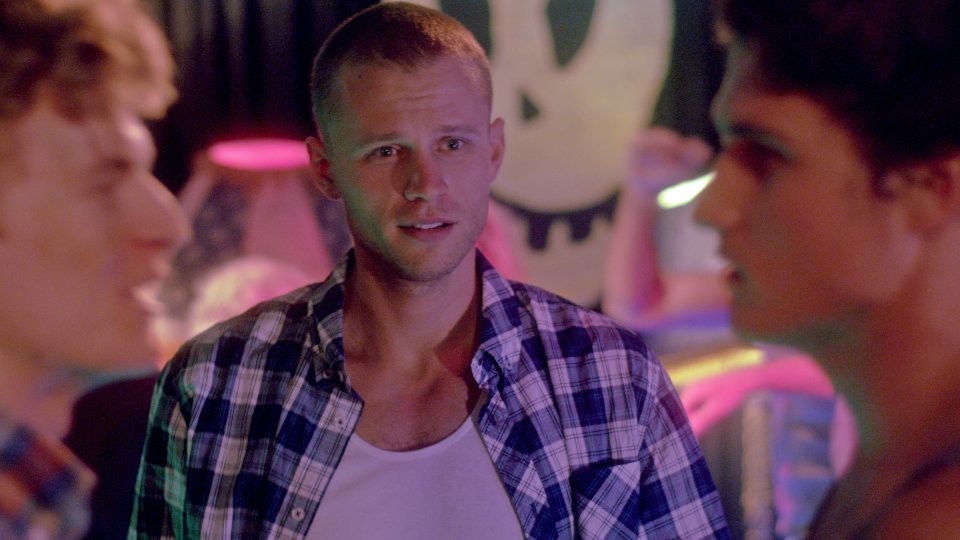 Peccadillo Pictures releases Drown on DVD today, an Australian film by director Dean Francis based on the play by Stephen Davis.

Len is a lifesaving champion, a legend in his lifetime. But when the younger, faster and fitter Phil arrives at the club and saves a young boy on his first day, it seems Len is no longer on top of his game.

His confused feelings for Phil cause him to react violently and when Phil wins the annual Sydney Lifesaving competition; a competition Len has won five times previously, he finally comes face to face with a fundamental question, will he accept the truth about his identity or will he ultimately drown?

This competition is now closed.

Drown is on DVD and On-Demand now from Peccadillo Pictures. You can order from iTunes, HMV, Amazon and all good retailers.

To be in with a chance of winning one of 3 DVDs of Drown, just answer the question below.

Advertisement. Scroll to continue reading.
In this article:Drown, Peccadillo Pictures