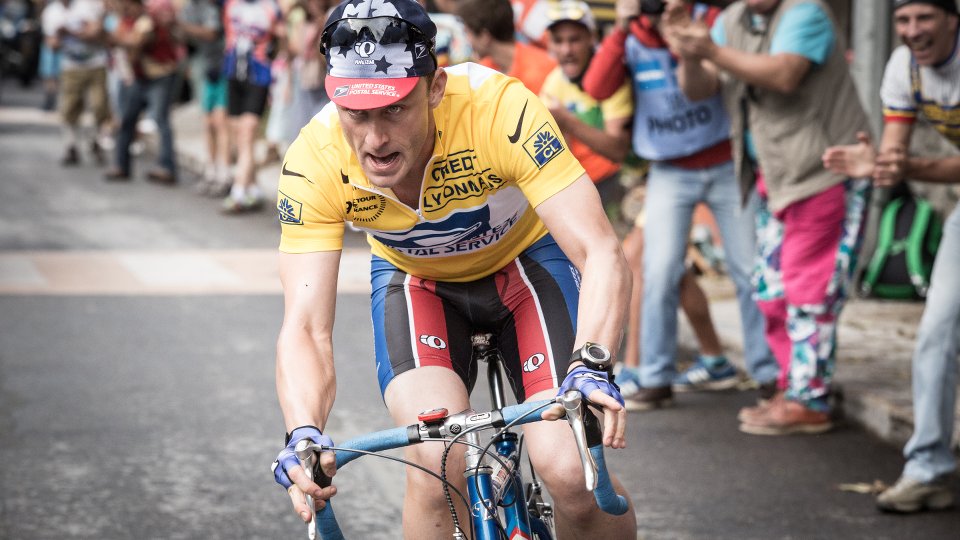 The Program will be released in UK cinemas on 16th October, starring Ben Foster. It tells the true story of the meteoric rise and fall of one of the most celebrated and controversial men in recent history, Lance Armstrong.

This tense and suspenseful thriller looks at how one of the greatest deceptions in the modern era was uncovered, while Armstrong convinced the world he was a hero through the most sophisticated doping program the sport had ever seen.

To be in with a chance of winning one of 3 merchandise packs, each containing the following, just answer the question below.

The Program will be released in UK cinemas on 16th October.

In this article:Ben Foster, Competition, Lance Armstrong, The Program