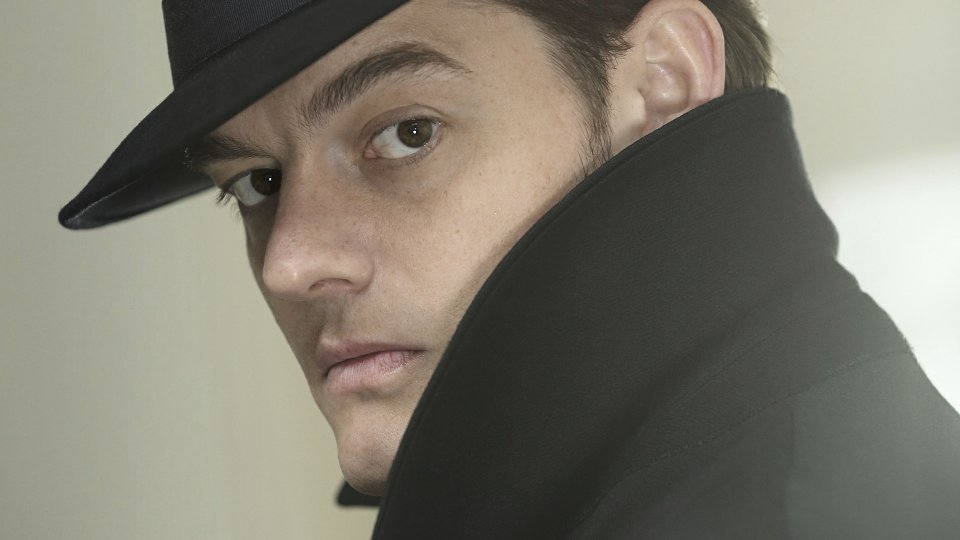 British actor Sam Riley and US actress Kate Bosworth have been confirmed as the leads in the new BBC One drama SS-GB.

They will be joined by Jason Flemyng (The Missing), James Cosmo (Game Of Thrones), Aneurin Barnard (Cilla) and Maeve Dermody (Serangoon Road), as well as German actor Rainer Bock (Inglorious Basterds). SS-GB is produced by Sid Gentle Films Ltd and has been adapted by Neal Purvis and Robert Wade from Len Deighton’s alternate history novel of the same name.

Riley will play Detective Douglas Archer who finds himself working under the brutal SS in occupied London. When investigating what appears to be a simple black market murder, “Archer of the Yard” is dragged into a much darker and treacherous world where the stakes are as high as the ultimate outcome of the war.

Bosworth plays American journalist Barbara Barga who becomes inextricably linked with the murder case that Archer is investigating. A dark and intricate story of moral ambiguity, the series poses the question of what you would do if faced with the choice of collaboration or joining a brutal resistance.

Sam Riley said, “Archer is compelling and complex character. He is a good guy struggling to reconcile his job as a policeman within the repressive Nazi machine. Neal Purvis and Robert Wade have written a gripping screenplay that pays homage to Len Deighton’s novel. I am very much looking forward to working with this talented team.”

Kate Bosworth added, “I am thrilled and honoured to be a part of this incredible team, bringing an iconic novel to the screen.”

The series will be directed by Philipp Kadelbach. Sally Woodward Gentle, Lee Morris, Neal Purvis and Robert Wade are executive producers on SS-GB for Sid Gentle Films Ltd. and Lucy Richer for the BBC. The series is produced by Patrick Schweitzer.

The series goes into production this month and will air on BBC One in 2016.